Last night I finally had the chance to watch a programme about Bletchley Park that was on TV last week. For those that don't know, Bletchley was the home to MI6 and Britain's code breaking HQ throughout WWII. It was here that the Enigma code was cracked by geniuses like Alan Turing. 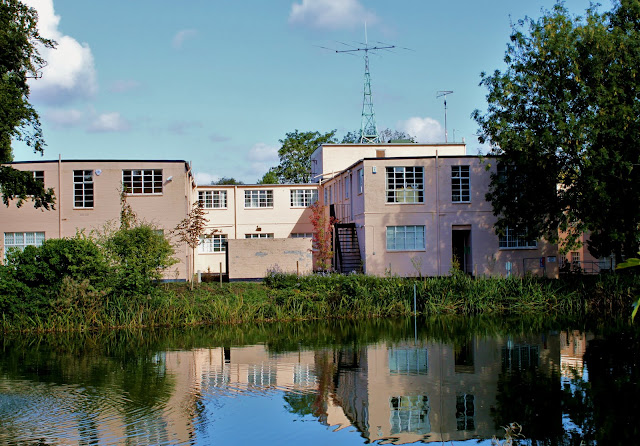 The new programme Code Breakers: Bletchley Parks Lost Heroes is still available via the BBC iPlayer until Saturday the 5th and is well worth watching. It looks at the largely unrecognised work of a 24-year-old maths student Bill Tutte and a GPO engineer Tommy Flowers, who combined to hack into Hitler's personal super-code machine. This was not Enigma but an even tougher system, which Hitler called his 'secrets writer'.

The breaking of this code helped the Russians turn the Battle of Kursk, it advised and informed the planning for the D-day landings. The work of Tommy Flowers resulted in the creation of the world first practical electronic digital information processing machine - a forerunner of today’s computers. Unfortunately this machine and its successors were used well into the 60's during the Cold War which meant it remained a secret and the achievements of both men were never fully recognised.
Posted by BigLee at 16:05