The Dagenham Dungeon Delvers met on Friday but we were unable to play our regular D&D campaign. So instead we got out an old copy of Talisman and played that instead. 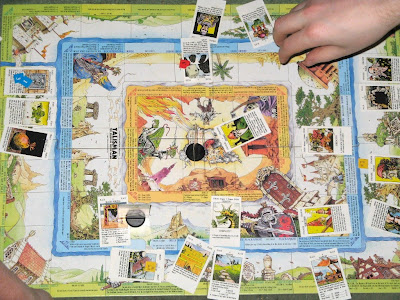 It's been quite a while since I last played this but the game was just as much fun as I remembered. There were four players so there was a good degree of interaction, backstabbing and strategy going on throughout the game. 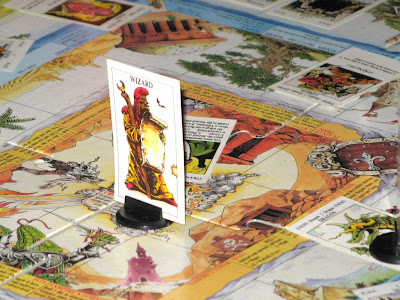 The Wizard eventually won but was given a run for his money by the Prophetess. We will definitely be dusting off some more old games in future, but next time our group meets we will resume our D&D campaign.