I've finally sorted out my pictures from Salute and have whittled the original 600+ down to a more manageable 330! As I mentioned on Monday I thought the standard of the display games was better than ever which is why I took so many pictures. I have to say that I do like convention eye-candy and even if I don't play a period I still love to see these displays. Every year I leave Salute bubbling with enthusiasm and dozens of project ideas, and this year is no exception.

Here's a slide show of all the Salute pictures which you can sit back and watch. Alternatively follow the link to the album on my Picasa page and see the pictures 'embiggened'. Please let me know if any of the captions need amending or correcting. I've tried to ensure accuracy but typos always seem to slip in somehow.

On Monday I mentioned my purchases (refereed to as 'loot' by me and 'stuff' by my wife). I got some excellent bargains from Marquee Models who were selling Flames of War Boxed sets at 20% off the RRP. I only stuck to items I already had on my list (King Tiger and some 88's) otherwise I would have run amok with the credit card and bought more than I could ever paint in one lifetime.

Here are a selection of pictures from some of my favorite games at the show. First off a massive Armies of Arcana battle featuring a huge fort and several Giants. 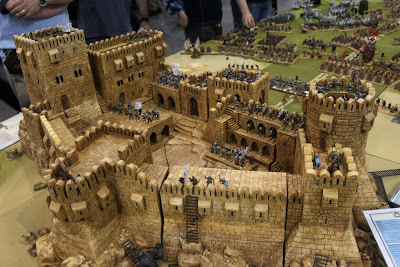 Some games stand out for the quality of their painting or the originality of the game. The Battle of Blenheim by Matt Slade & Martin Holmes had these qualities in spades but it was also massive and featured hundreds of miniatures. 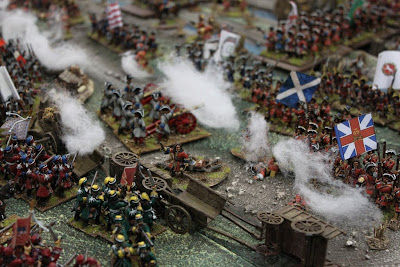 Another huge game and one I have been particularly looking forward to seeing was this recreation of Zama and Hannibal's face off with his old adversary Scipio. I've been watching this game come together on the excellent blog BigRedBatCave and I have to say the finished game didn't disappoint. This game won the Most Impressive Troops category at the show. 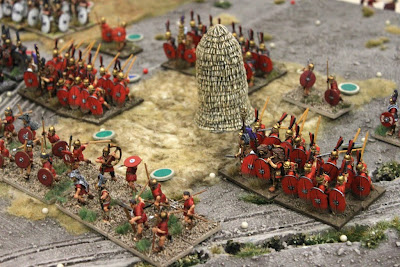 Another visual feat was Ride the Divine Wind by Whitstable & Hern Bay Wargamers. This game won the Challenge Shield. 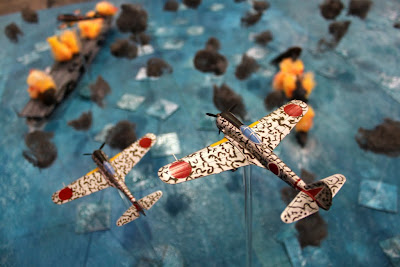 One game that caught my eye was Glider Assault by Honnington Wargame Group. This game won the Best Demonstration Game award. 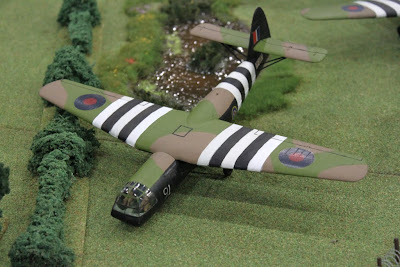 There were so many great games to see this year and I tried my best to get pictures of them all. If I missed your game my only excuse was utter exhaustion. I finished my first tour of the hall at 4:45 and had to run around for the remaining 15 minutes to hit the traders. A great day out an great value for money, especially after I picked up some bargains.