I was recently sent a set of pictures by a friend that purported to have been taken during the Japanese attack on Pearl Harbour on Sunday December 7th 1941 by a Sailor on the USS Quapaw. The pictures were allegedly taken using a Brownie camera only recently discovered in a foot locker and then developed. Note I use the words 'Purported' and 'Allegedly' in this introduction. I'm a sceptical bloke at the best of times but I was sure something was amis as soon as I scanned through the pictures, some of which are included below. 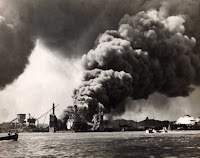 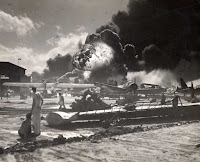 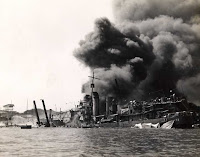 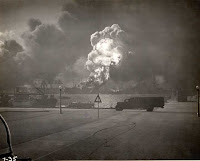 For a start the picture quality is amazing considering this film was supposed to have remained undeveloped for 68 years. I would have expected to see some damage or blemishes to the emulsion but these pictures are perfect. Secondly the scenes depicted were clearly taken from a wide range of locations. If this were a sailor on a military vessel I doubt if he would have had time to take a tour of the harbour to shoot some pictures! And thirdly the USS Quapaw - the vessel the sailor allegedly served on - wasn't lunched until May 1943! 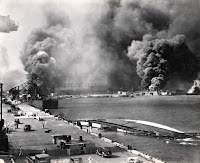 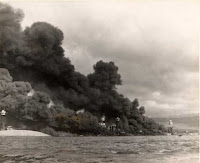 Sorry folks but this email is an elaborate hoax. The pictures however are real, taken from various open licence sources on the internet such as as the U.S. Naval Historical Center. They represent an amazing visual record of arguably one of the most pivotal events of the 20th century. Why anyone would feel the need to preface these pictures with a fictional story of a lost camera when the real history is so much more interesting is beyond me. What amazes me more however is the fact that this eHoax first did the rounds back in 2008 and its still circulating three years later. It took me just a little bit of scepticism and less than 30 seconds worth of Google search to find the truth. 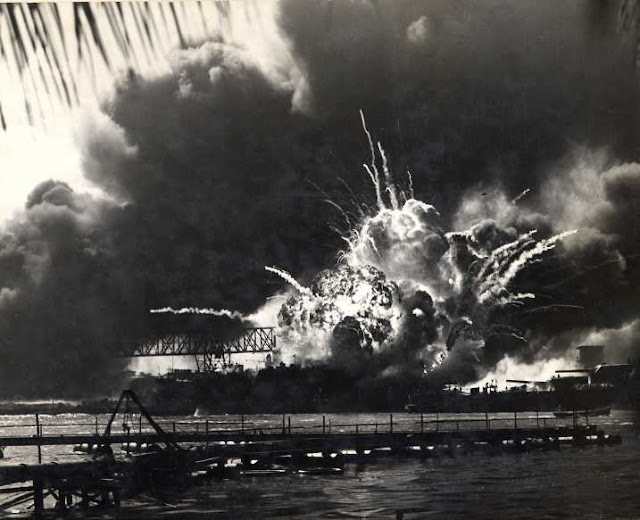