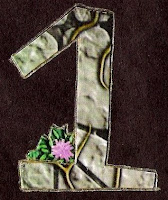 One more day to go... I started going to Salute in 2004 when it was still at Olympia. This was a great venue and the show eventually encompassed all four floors. But it had grown to the limits of the site and in 2006 moved to Excel in Docklands. I prefer this venue but then I live just 15 minutes drive away. 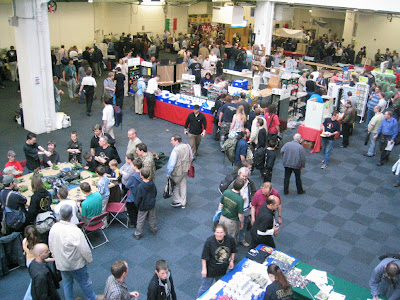 Salute 06 - The massive exhibition space of Excel made the show feel a little 'empty' at first. 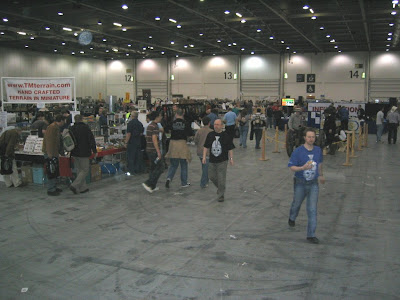 Salute 08 - By 2008 the show had grown again and the exhibition space (especialy its height) was being used more effectively. 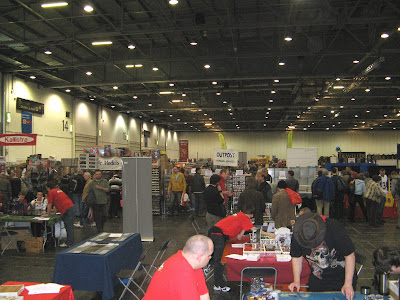 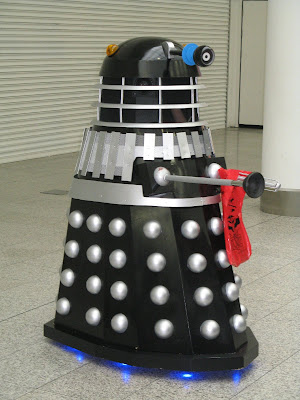