Sunday I attended a living history event that had been cancelled last year but has been revived on the sunniest May bank holiday for many years. The 170 acre site was once the home of the Royal Gunpowder Mills and is now a heritage park set in beautiful woodland. 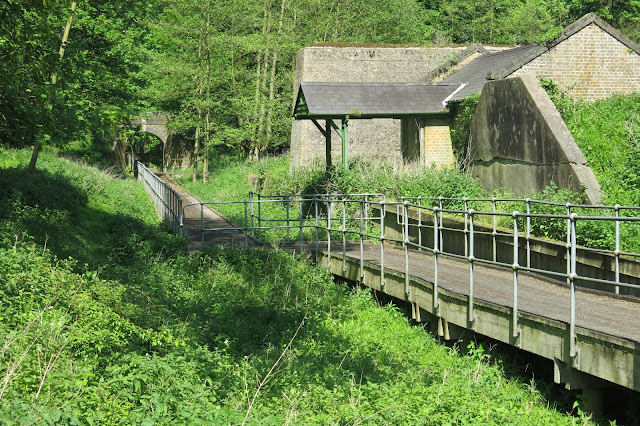 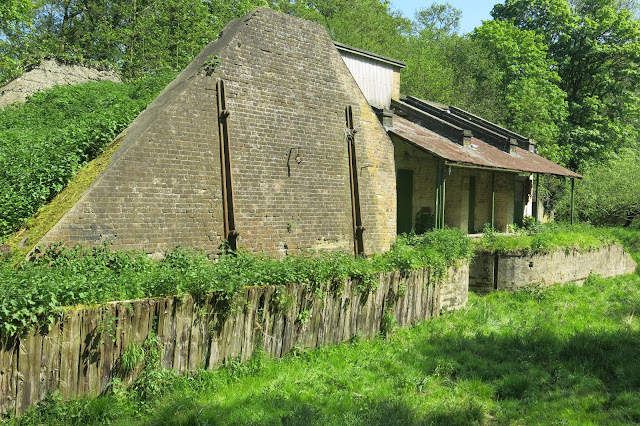 Scattered across the site various reenactment groups put on some interesting displays and most were more then willing to chat with visitors about their equipment and gear. Disappointingly though some groups (a minority) didn't seem all that bothered with engaging with the public and I think this was a missed opportunity. 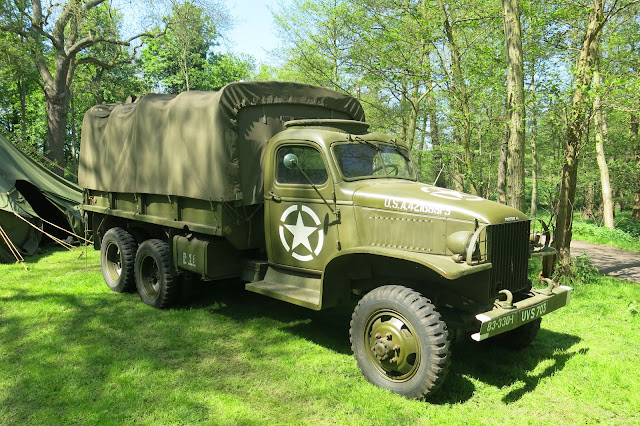 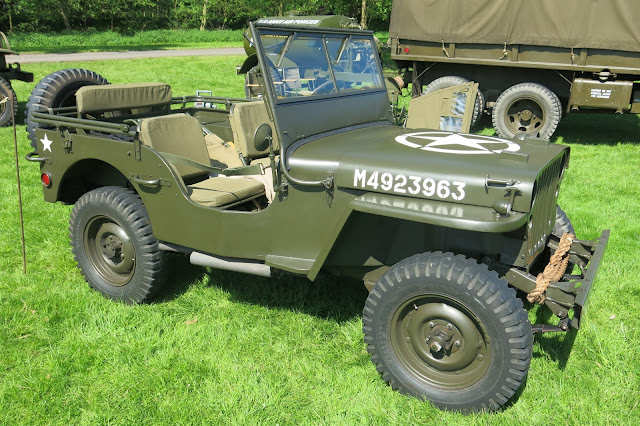 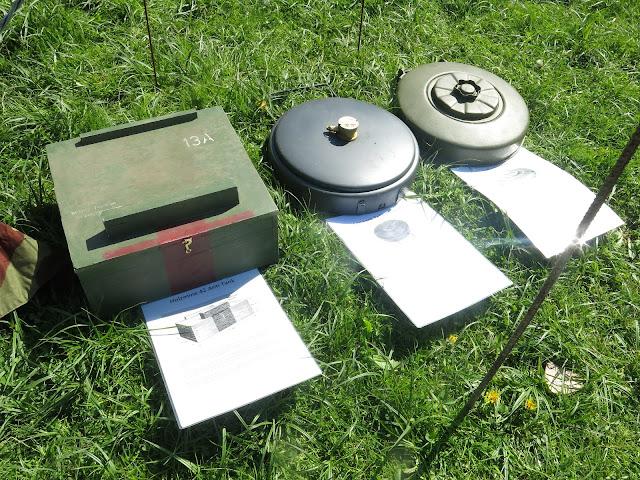 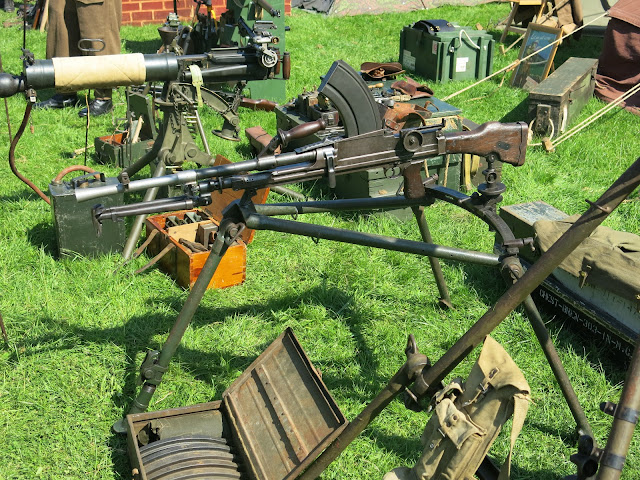 A key part of the weekend are the large battle reenactments that take place in the afternoon. This years event was set in April 1945 and the bitter fighting inside Germany in the last weeks of the war. This event doesn't tend to feature large vehicles (no tanks!) but is always a good display of infantry tactics and small arms. This year was no exception and I had a good position to see British and American paratroops outflanking a German position through the woods. 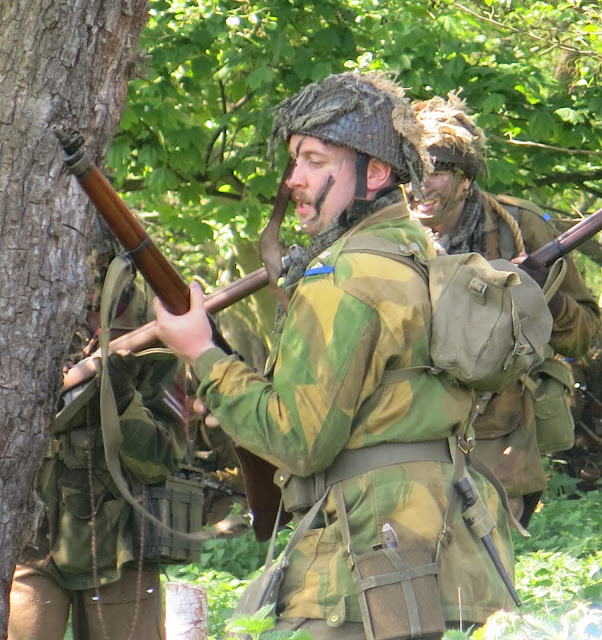 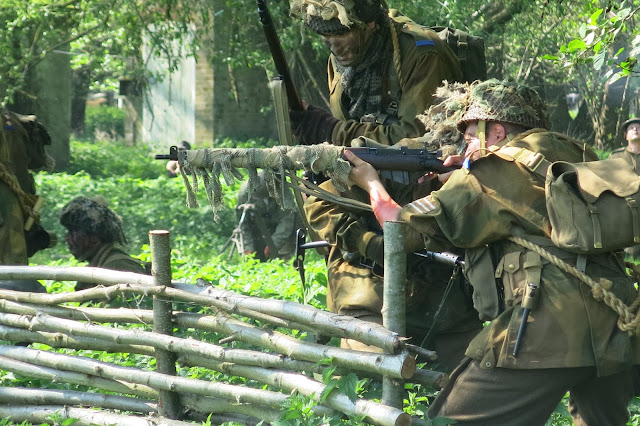 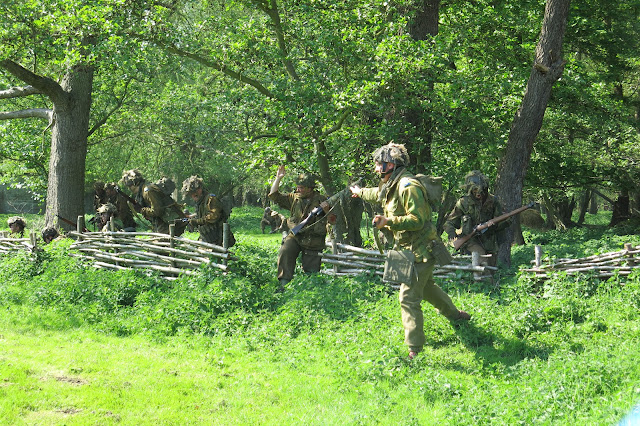 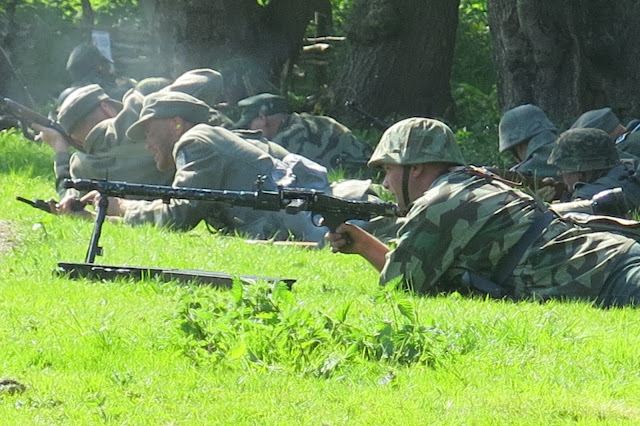 A very hot sunny day and good to see this annual event back on the calendar.
Posted by BigLee at 03:24