There is just a few weeks to go before the Broadside Wargames Show in Kent. Posties Rejects usually put on a game here and over the last few years we have run various demos to show off the sort of games we play in the Shed-o-War. This year will be no exception and on Sunday we gathered for a quick play test of the game ahead of the show. As is our usual policy here's a teaser photo of the game we are playing but I'll post more pictures, OOB and a write up, after the show. 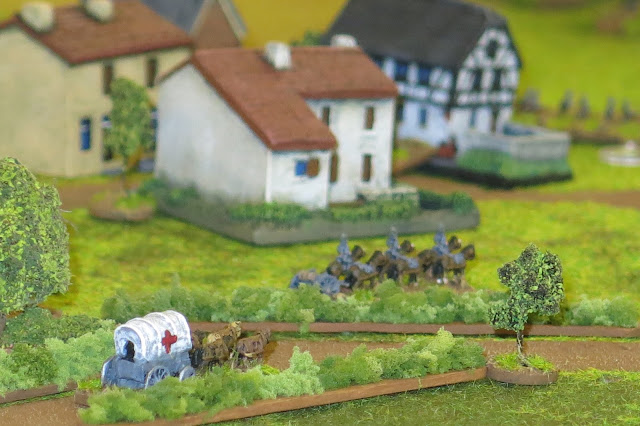 All I'm permitted to say it's 6mm again , this time WWI , 1914 and Postie has written an excellent set of rules for us to play with. 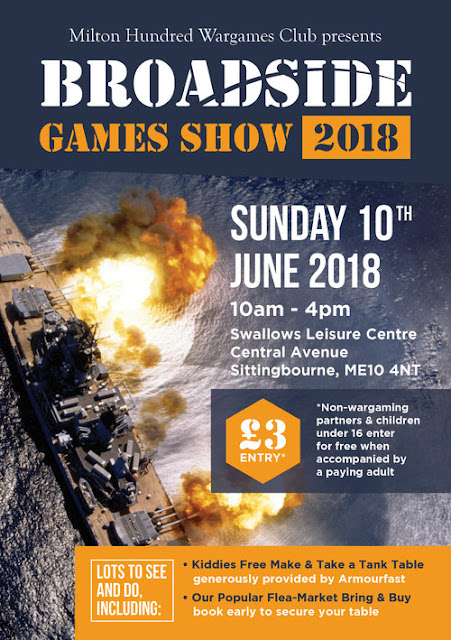