After the success (apparent popularity) of my Anglo-Zulu war battle report video last weekend, I decided I would do some more videos in a similar style. My aim (and this only an aspiration) is to do at least one battle report video per month, depending on which games I have played and if they make an interesting film. As with my other Quarantined Wargamer videos, the style will incorporate the brevity I have tried to make the 'selling point' of my channel (not that I monetise any of my output, but you know what I mean). So these video battle reports will be 30 minutes or less rather than the much longer battle videos that we normally see on youtube. I'm not denigrating these longer videos at all, but I definitely think there is a need for shorter 'bit-sized' wargaming content on youtube and that is what I am aiming for.
I'll definitely be doing more videos on my use of TMWWBK with my 6mm Ango-Zulu War collection. I've been tweaking the rules to fit my scale of choice, and at some point, I will write a longer article discussing the changes I have opted for. In the meantime I hope you enjoy the video and please let me know if you have any questions, suggestions or just general feedback.
UPDATE: Here are a few teaser pictures from the video...just in case you needed encouragement 😊 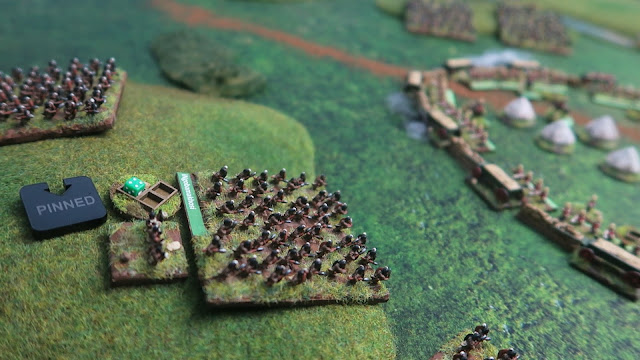 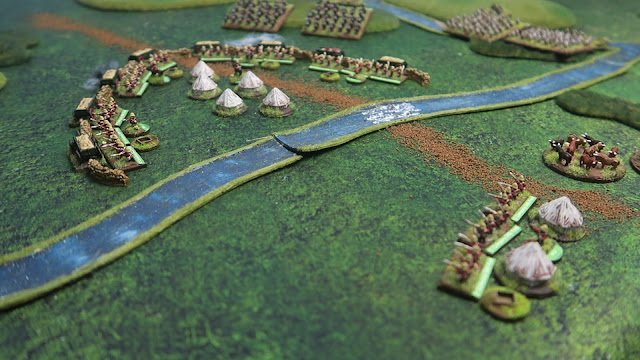 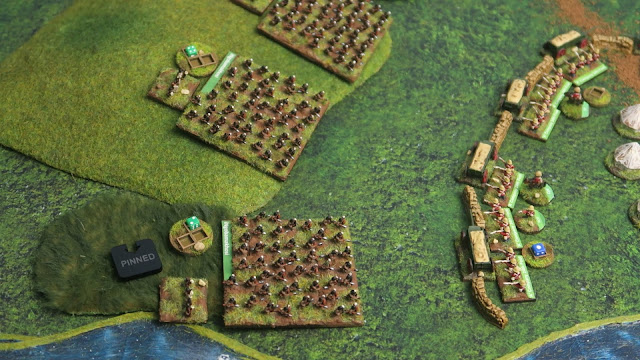 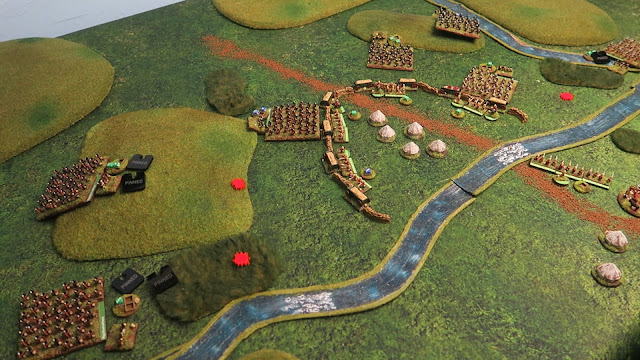