I got back a little earlier than expected from Cavalier so I had tome to work through my pictures in double quick time to get them posted here. Its was a good show with plenty of excellent stand-out display games that caught the eye. The Rejects were in attendance and did our collective best to alleviate the recession with our spending. We also had a chance to talk to lots of the traders and those clubs running games. We are planning on running a game (our first display game) later in the year at broadside and as newbies to the art of running a display we have lots to learn. 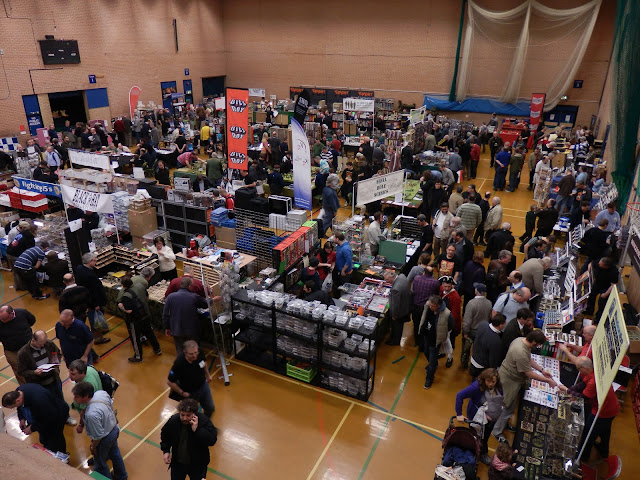 I have posted my pictures as a slide show below but first I have to mention a couple of the outstanding display games being run at the show. For me the best game was The Alamo by Loughton Strike Force. The sheer number of figures on the table was a sight to behold, as were the masses of casualty markers as the battle progressed. It was a visual feast and it certainly hit the spot. 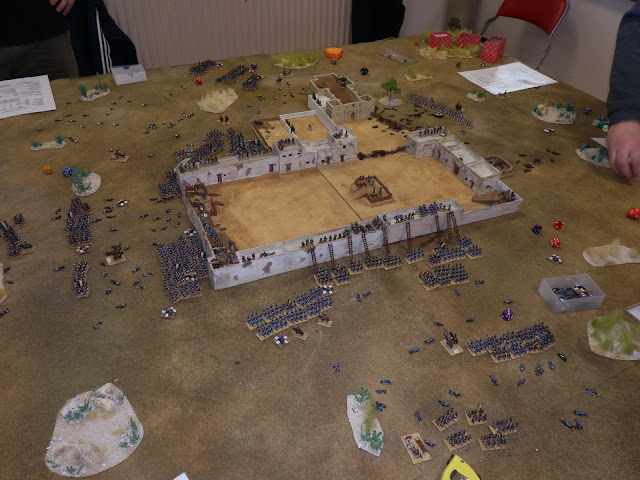 Another beautifully prepared game with some excellently painted miniatures was Defendiing the Bridge at Obourg (1914) by Gravesend Gamers Guild. This WWI battle table was full of character and detailed terrain. But it was the quality of the painted miniatures that made this game stand out. 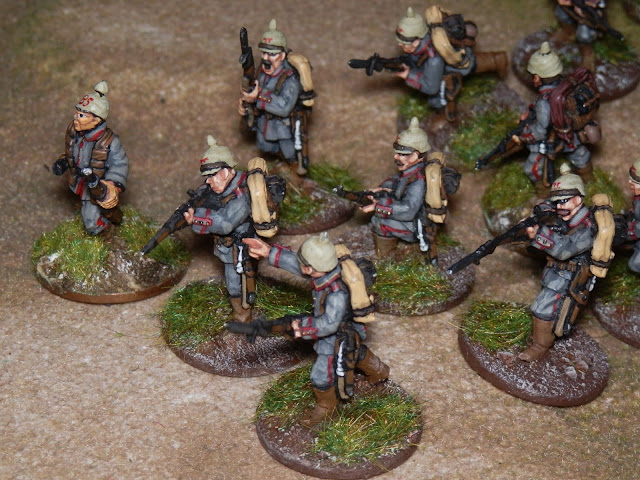 Here's the slideshow with the full collection of pictures.