I'm so Stuck Up

I've started a new project but its not what I expected to be doing. I was hoping to receive some Sherman's in the post but they haven't arrived yet so I've decided to start a different unit. I bought Battlefront Platoon box of Panthers at SELWG last year and decided I shouldn't put off painting them any longer. 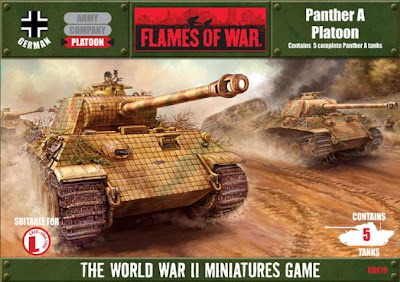 I don't know what other manufacturers kits are like but I've found every Battlefront tank to be very fiddly to build. Some of the parts (like hatch doors on the body of the tank) are cast in metal and need to be added to the tank body. Personally I can't see the point of this as they could easily be incorporated into the resin chassis with no loss of detail. Adding the hatches is a simple task but seems like a pointless waste of time to me. 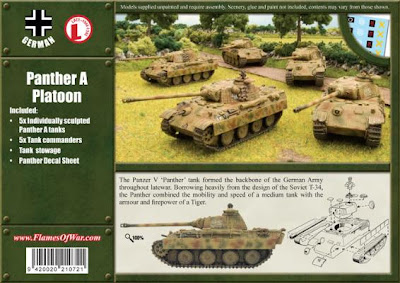 The other downside is Super-glue. I've mentioned several times before my ability to stick myself together and this was occasion was no different. I stuck myself to the model, to the painting table and the glue tube itself. This latter event was rather painful as separating myself from the tube required the loss of several layers of skin. Never let it be said I don't suffer for my art.

I have nearly finished gluing the models together and will then fill some small gaps with modelling putty before undercoating. I'm determined to get this project finished quickly, preferably before I got to Tankfest at Bovington in two weeks. But knowing my predilection for delay and distraction I somehow doubt I'll achieve my self imposed deadline.