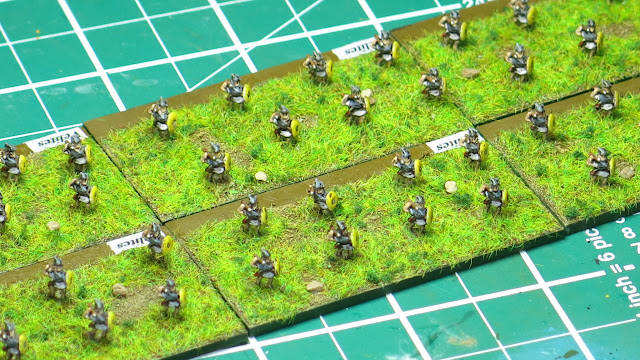 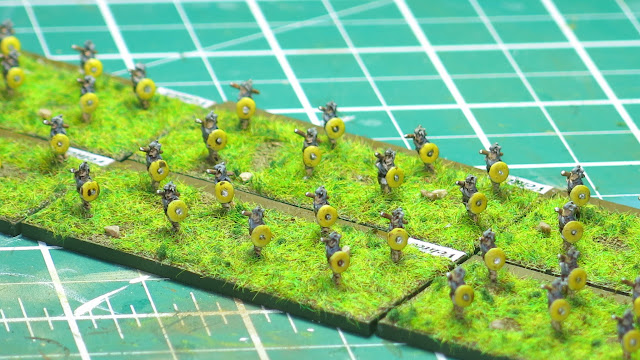 Being light infantry their primary role was to act as a skirmish screen in front of the Hastati, Principes and Triarii. They would break up advancing infantry formations with well timed javelin throws and would also be the first troops to see off war elephants and chariots.
Posted by BigLee at 20:27