Well 2013 is over and done with and the Christmas festivities and my Daughters 18th Birthday Party have been and gone (although not all the mess has!) so things can at last slow down a little bit. Its been a hectic couple of weeks but now I have a little time to chill out and reflect on the year gone by. And yes, the fact that its taken me a week to catch up and write this post isn't lost on me. Let's just say that my motivation as well as my energy levels are low at the moment and leave it at that shall we? 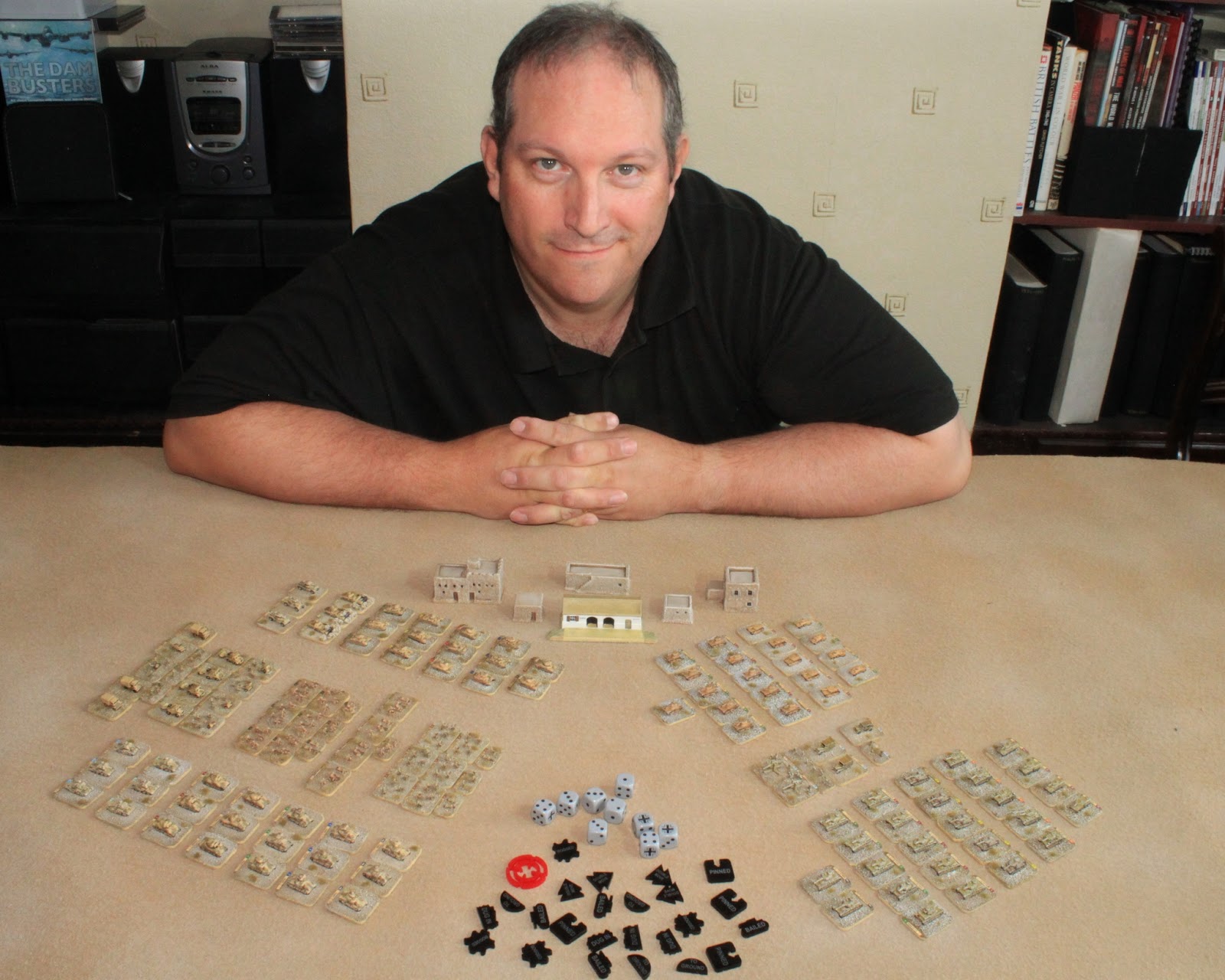 The big change for 2013 was my move to 6mm. Technically this started in 2012 but the reality is that my North Africa 1942 project got into full swing this year and the vast majority of my painting and modelling was geared towards 6mm desert campaigning. Over the course of the year I built up four companies of Tanks and infantry covering the British, German and Italian forces in the region. I've also built up my terrain collection for this scale/theatre and bought a suitable terrain mat. In short I'm ready to start campaigning. I had resolved to run a game for the Rejects by the end of the year, but our plans fell through and the game has been delayed. Sometimes real-life just gets in the way and all you can do is roll with it. 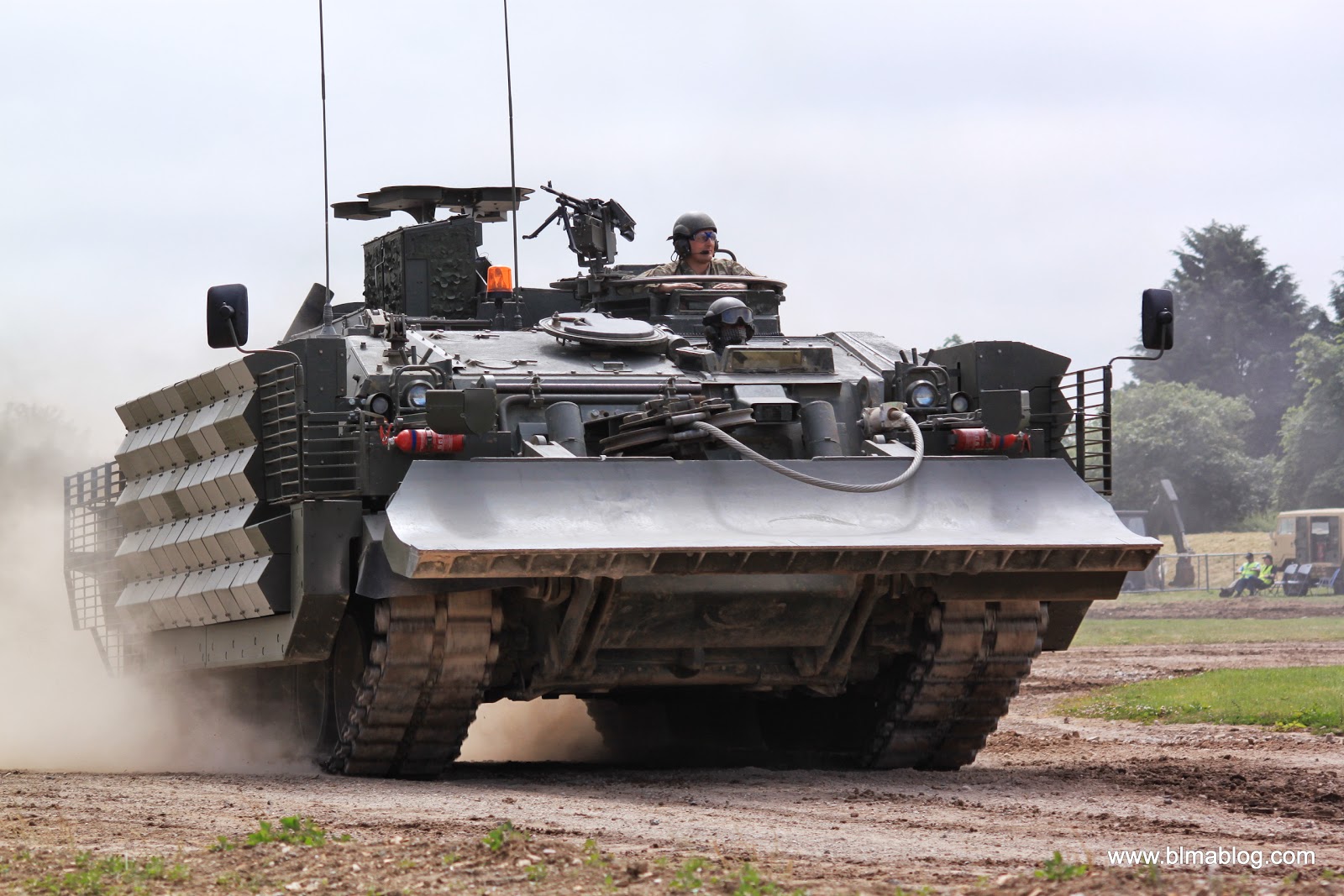 2013 was the year when my attendance at Wargames shows and Living History events reached a peak... and often clashed. I've been to Cavalier, Broadside, Skirmish, Salute, SELWG and last but not least, Blog-Con. Tankfest, War & Peace, Duxford (several times!), Damyns Hall, Military Odyssey and the Chatham Docks 1940's day. Its been a blast, and I have reaped the rewards in terms of thousands of pictures and many happy hours 'geeking out' to me hearts content.

I will have to scale it back a little in 2014, if only so I can get my bearings and spend more time gaming and painting at weekends. That being said I still have the usual hit list of events I will attend and I hope to meet up with my many friends and acquaintances within the hobby. Unfortunately it looks like I will not be able to attend Salute this year because it clashes with the Easter holidays and we are determined to have a family holiday then (we didn't have one last year, and we really missed it). While its gutting to miss a great show like Salute I'm sure I can use this enforced absence to my advantage somehow! 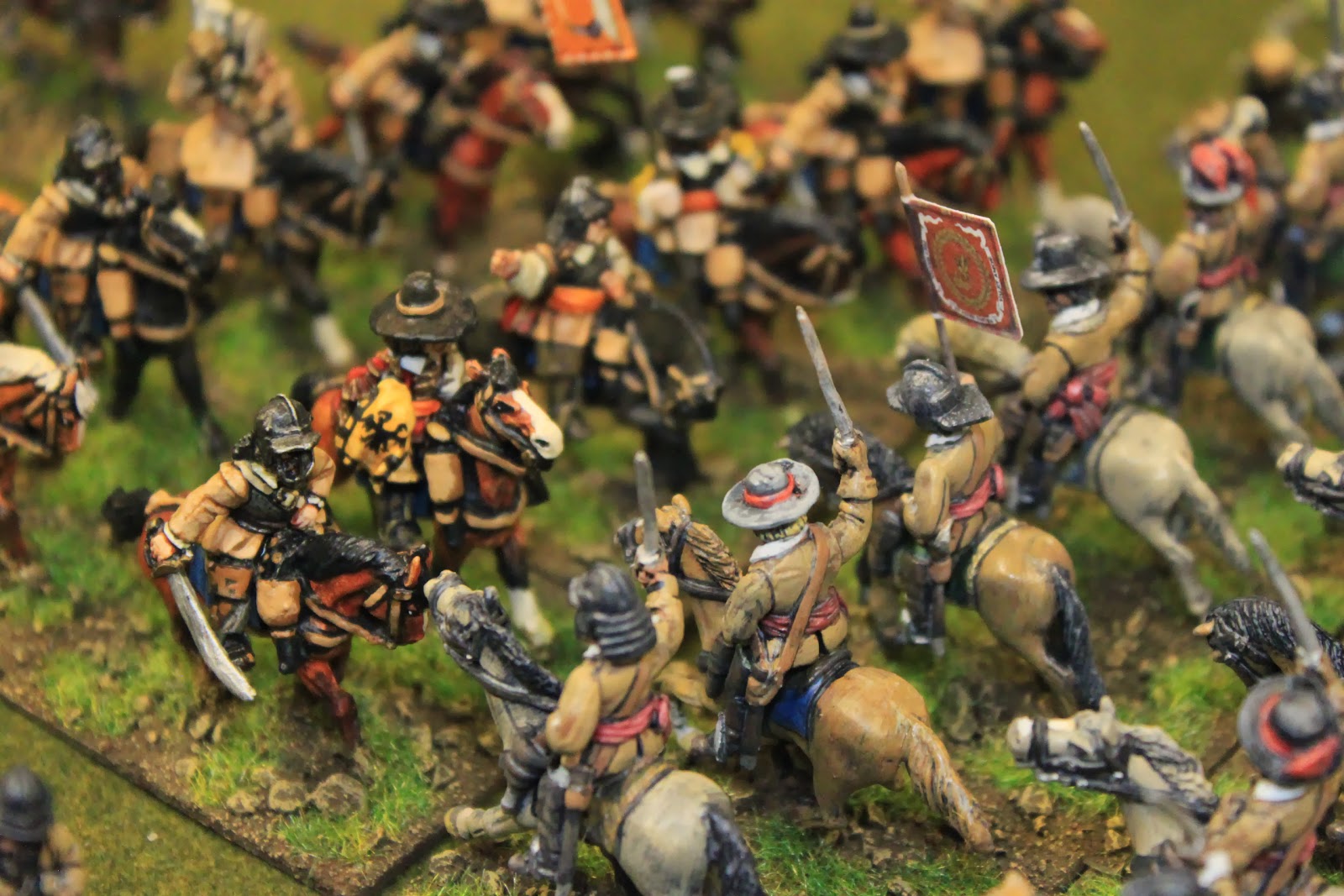 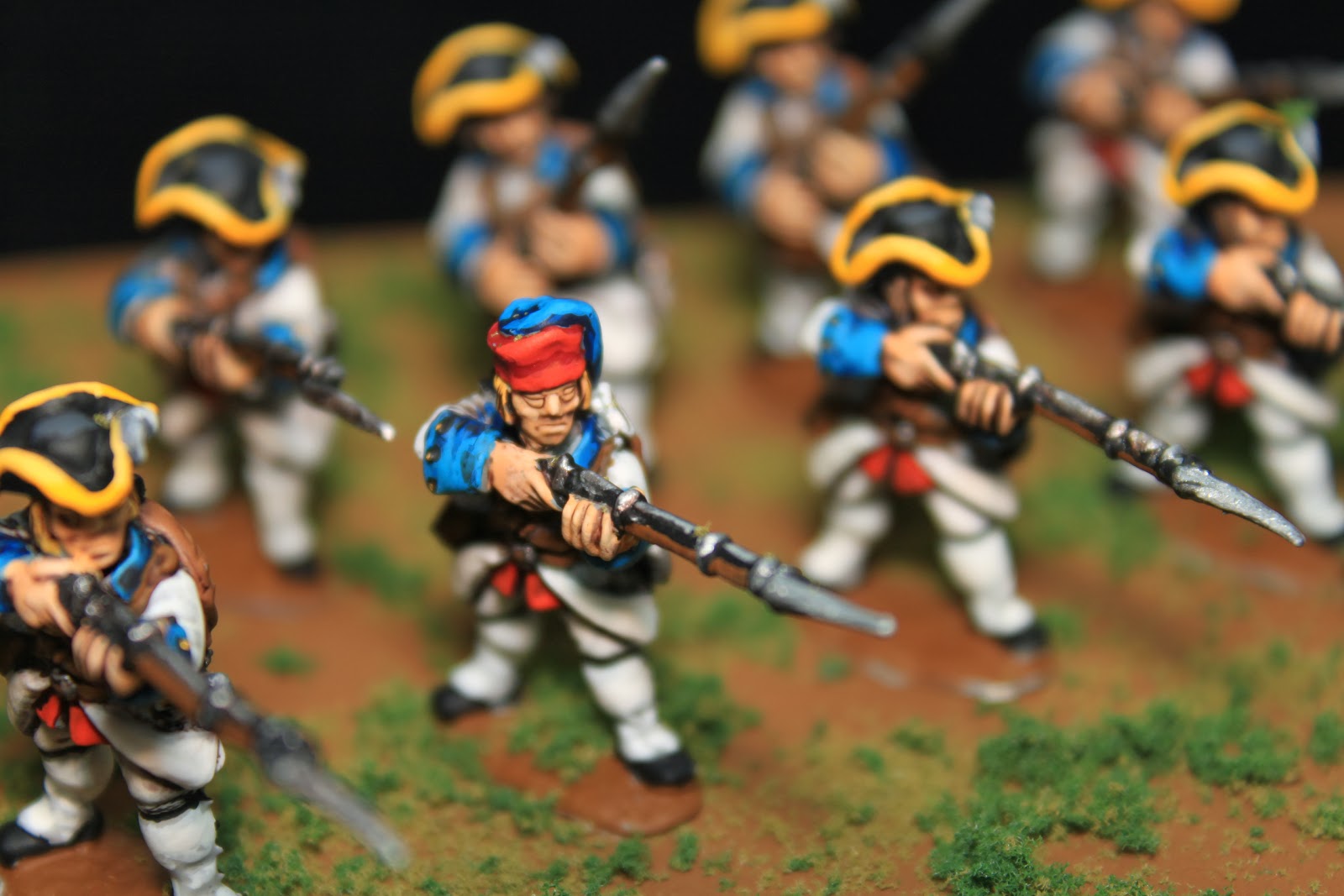 Towards the end of the year though I have been branching out and 'returning to my roots' painting a load of 28mm figures. The first of these was the Bloggers for Charity models - French Le Sarre Infantrie - and although it took me a long time I'm happy that I did a reasonable job on them and contributed to a very worthy cause in the process. Its been a few years since I last painted anything in 28mm let alone a whole unit, so this was quite a daunting challenge for me - especially as they were being sent off for close inspection by much more talented painters than me. 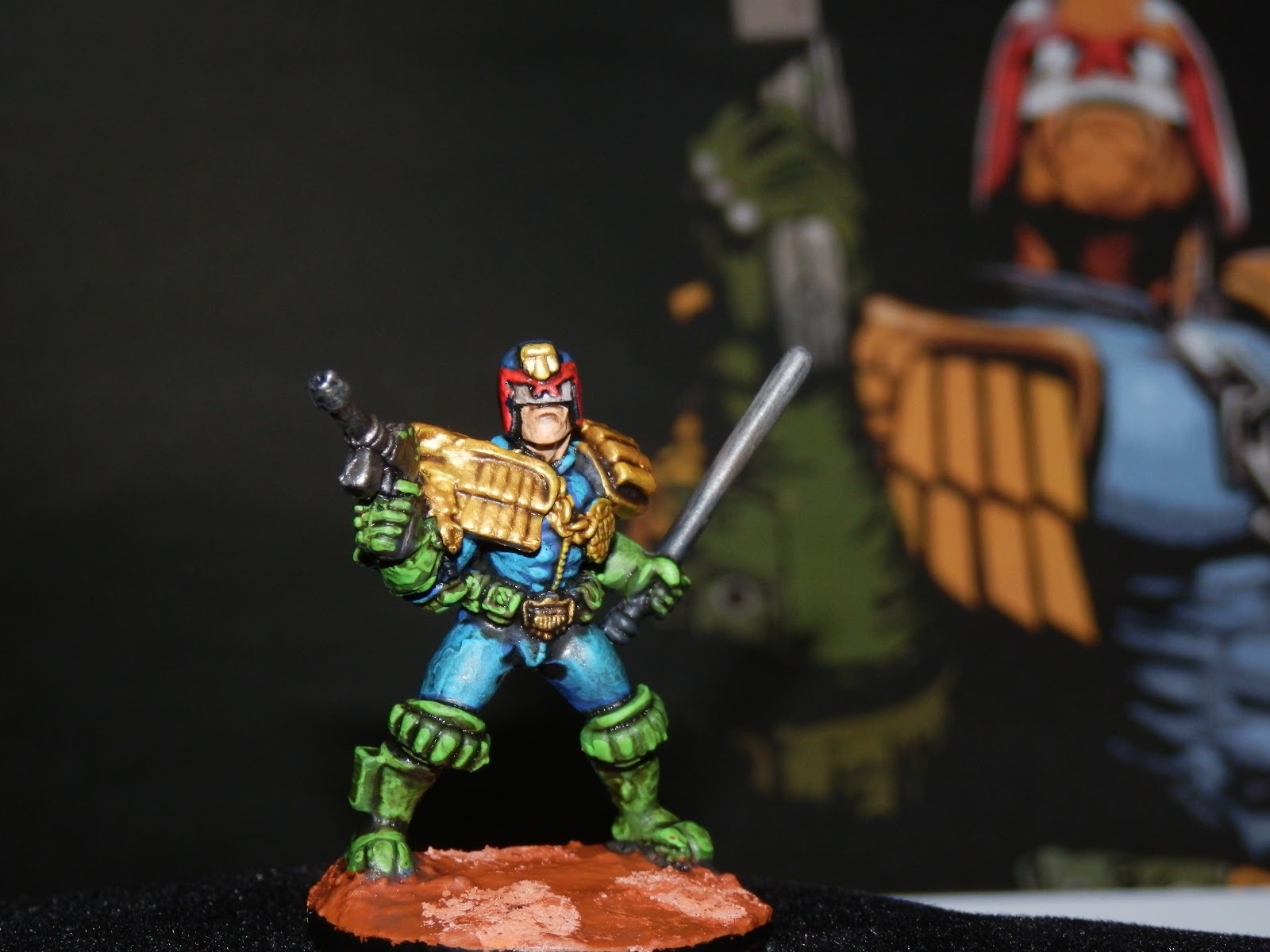 The main spin off from working on the BFC models was that I gained renewed confidence in my ability to paint a range of scales and to get projects finished if I put my mind to it. This renued confidence quickly lead to my decision to take part in Curts Winter Painting Challenge. I've followed several previous challenges and marvelled at the dedication and quality on display and last year I lamented not taking part. So this year I bit the bullet and threw my hat in the ring. My target is modest, but this is my first year and it still represents a significant commitment to paint far beyond what I would normally complete in the same period.

Resolutions for 2014
Well I had mixed success with last years resolutions so I'm trying to be a bit more realistic in 2014.