Once again we are fast approaching the Broadside Wargames Show in Sittingbourne. Posties Rejects have adopted this show as our 'local' and the one where we regularly run a display game. We've had a bit of success running demo's here and we're hoping to get an equally enthusiastic response with our game this year. Hats off to Ray who has organised everything, picking a battle to recreate and all the models needed. This year and we have had three playtest games to learn the rules (we are using the newest version of Beneath the Lillie Banners) and to discuss various aspects of the scenario. Ray has been tweaking the setup so we have a game that mirrors the historical events but allows enough freedom to give both sides a good game. Below are a couple of 'sneak peak' pictures from our test games. 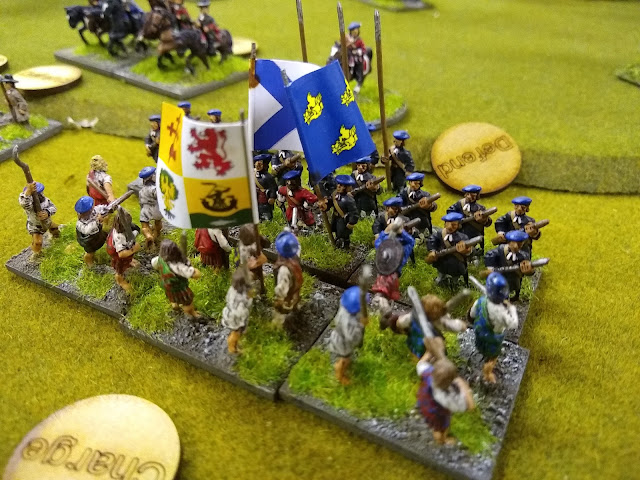 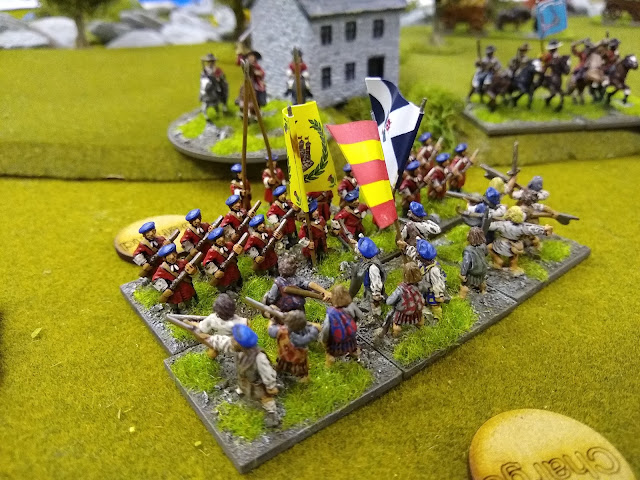 As usual we have tried to put on a demo game that reflects the best of what you would see at one of our regular games.
Posted by BigLee at 08:30