Well that's it. Our demo game is over, I have posted everything I can about the game and I have finally packed away all the boxes (and made a few repairs) after Sundays excitement. My desert stuff will be put away for a while while I work on a couple of completely different projects. 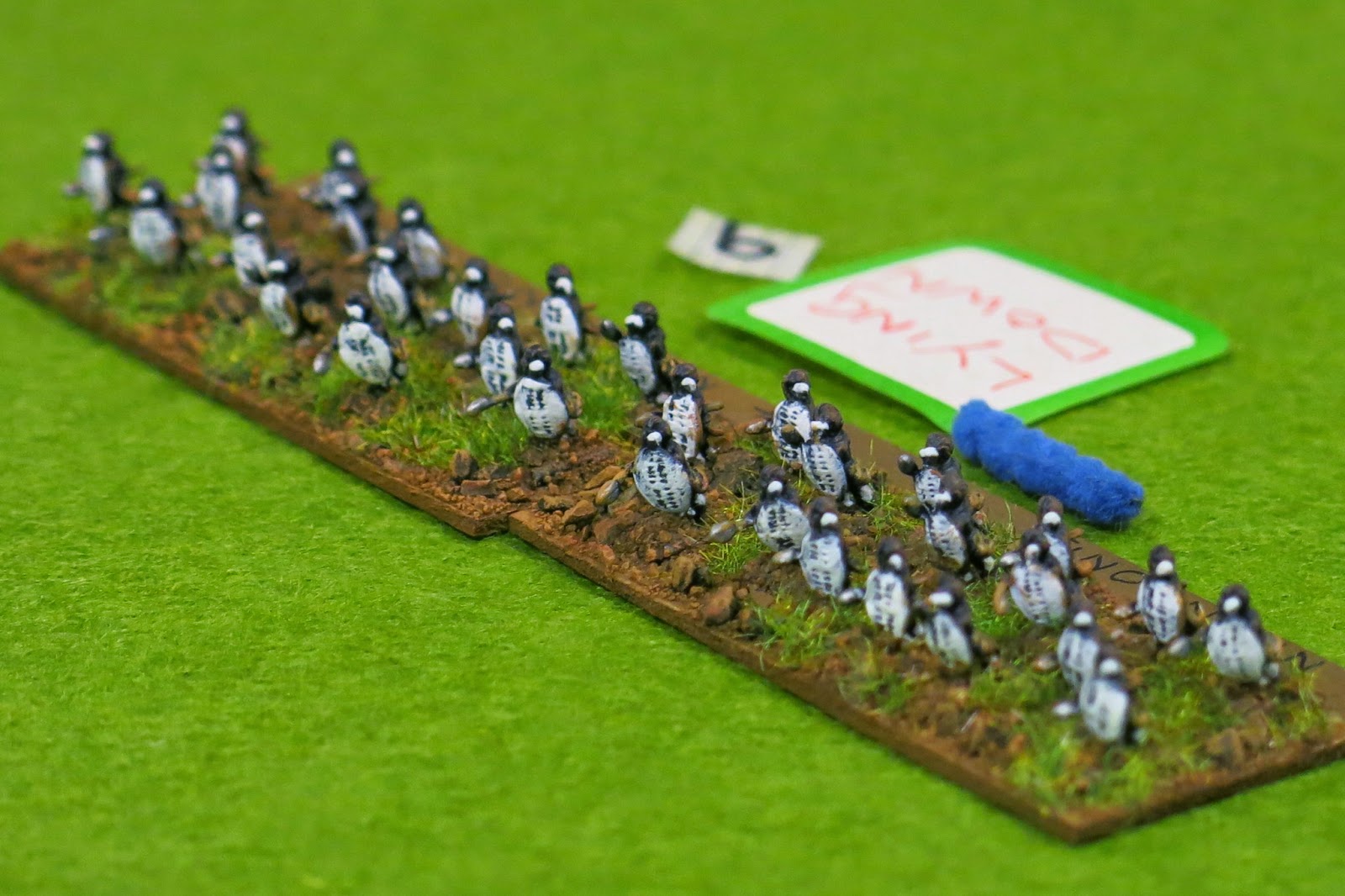 Between now and December I will be researching and planning to collect 6mm models and terrain for the Anglo Zulu war. I haven't settled on a set of rules yet and I'm not going to rush to decide. I have a lot of reading to do before committing to a particular system. The plan is to look at various rules systems and make a decision over the next three or four months. Then, and only then, will I start buying, collecting and preparing all the figures. My long term strategy is to be fully ready ahead of the Analogue Painting Challenge in December. My hope is that I will be able to complete all the painting over the course of the three month Challenge like I did with my Pyrrhic army earlier in the year. 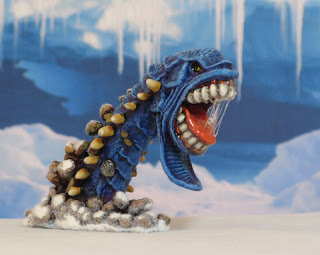 In the meantime I'll be doing my best to annoy Ray by focusing on Frostgrave for a while. I have masses of old D&D models and terrain that I can dust off and convert for use with this rule system. I'm also hoping to get the Young Padawan painting for this project to develop her brush skills and to keep her interested in the hobby. She has repeatedly expressed an interest in Fantasy and much as this old Grognard would rather paint historical's I can hardly stop her from enjoying a genre that was so influential to my own early gaming career.

And of course I need to get as much gaming in as possible. I still haven't used my Pyrrhic army yet so now I have a bit more time I want to get them into action asap. The Padawan and I need to have a few more games of To the Strongest, if only so I can teach her who's boss (the youngling of course!).
Posted by BigLee at 09:51