To the Last Bullet: A French Colonial MWWBK Battle Report

Last weekend I had a bit of time to get in a quick game of The Men Who Would Be Kings using my 15mm French Foreign Legion stuff. I've been working on this since Christmas with the end target being the Broadside wargames show which took place a few weeks ago. But with my Beau Hunks demo game done and out of the way I thought it was time I had a play with my toys! Aside from a little bit of playtesting before the show, I haven't had a chance to use these figures myself so this weekend I decided to rectify that with a solo game.
This is a long video by my standards and is most definitely not a quick-strike ARR. Because this isn't a historical battle (one of the criteria of the LWTV quick-strike format) I decided to just film the game and see how short I could make a long video! Just under an hour is the answer.
Although I didn't stop to take pictures during the game, I was able to extract some stills from the video so here are a few shots of the game in progress. 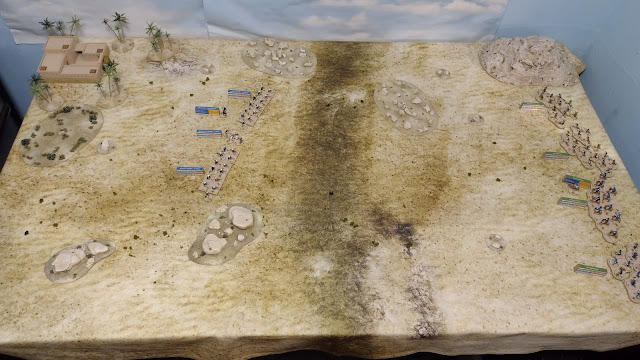 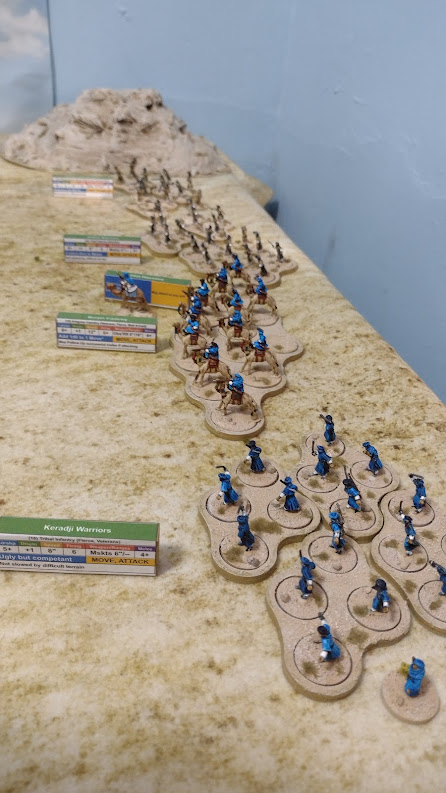 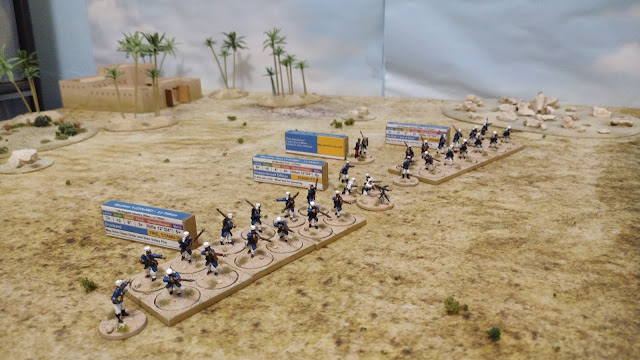 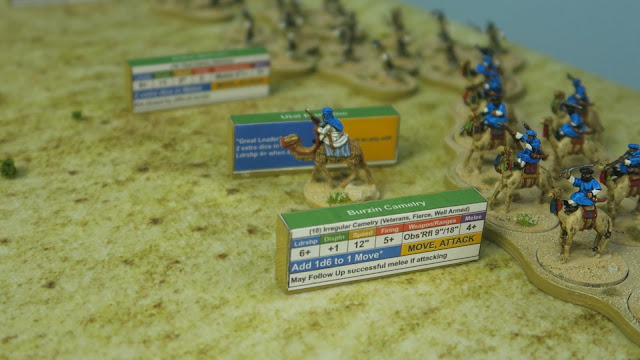 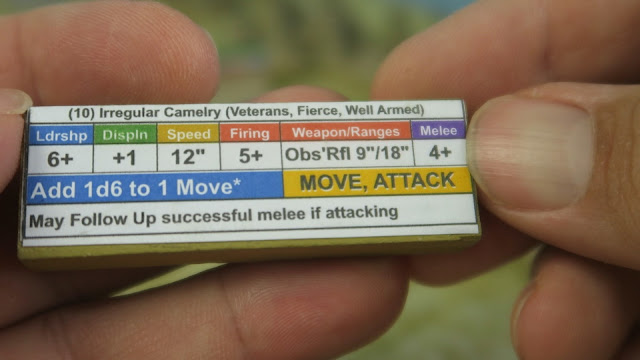 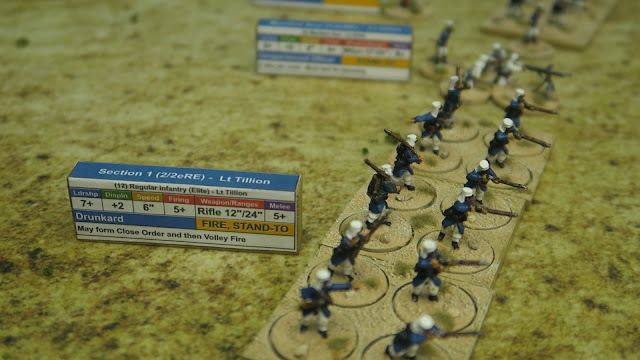 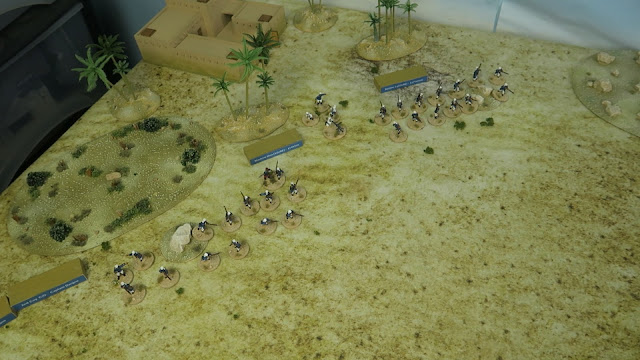 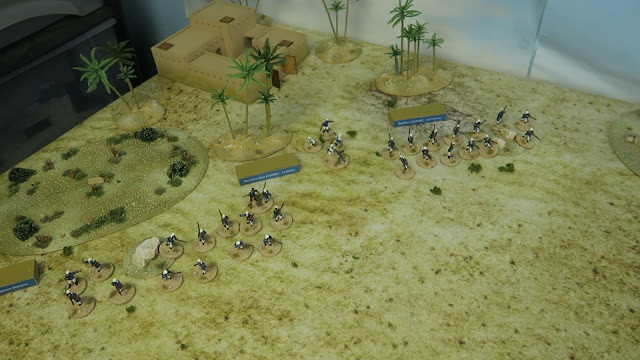 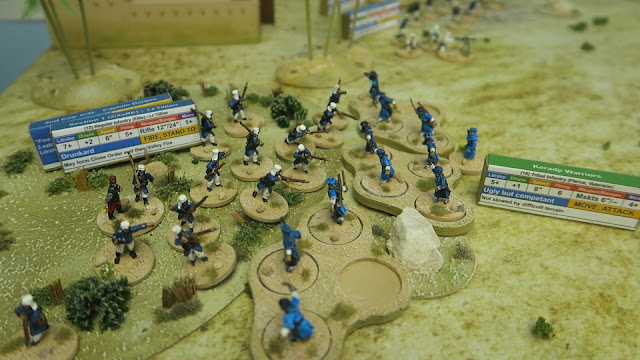 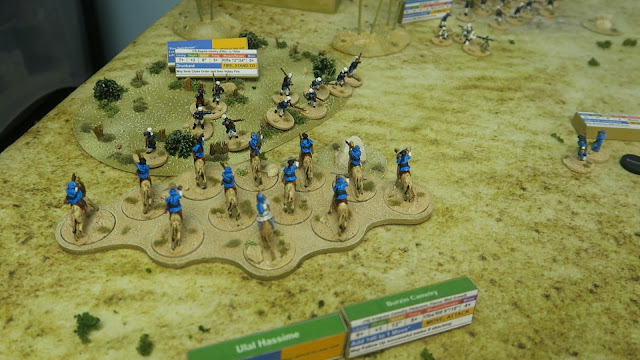