Over the last few days I have been writing about the great display and participation games on view at Salute. But of course this is only half the story as far as this show is concerned. Salute is an important event for many traders and this year - given the stormy financial climate at the moment - must have been an anxious one for many of them. If there is one thing that is a constant in the tabletop gaming industry it is that companies come and go. Many manufacturers or games designers have risen briefly, out shone everyone else, and the faded away. And this is during good economic times. So with the credit crunch biting almost every sector at the moment I guess I'm not alone in wondering who the victims will be within our hobby over the coming year. 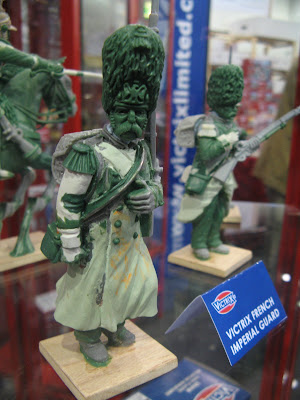 Despite the pessimism it seems Salute was a roaring success from a traders point of view. Some traders reported their takings up by as much as a third which is very reassuring. And when I talked to retailers at the show I got the impression they were having a good days trade. Indeed much of the anecdotal evidence I have read or heard from Salute seems to suggest spending was generally 'up' on last year. Certainly visitor numbers seemed strong, especially while standing in the scrum that was the queue before the show started! 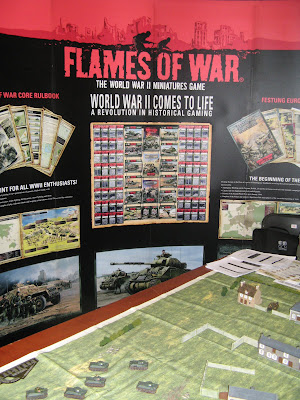 This anecdotal evidence seems to be backed up by a survey in Miniature Wargames magazine (Issue 312) which reported that 65% of respondents expected their hobby spending to increase this year with only 19% saying they expected spending to drop. I think my own spending at Saulte was on par with last year but I have spent more online and at other events in the past year. So I expect my spending will go up, credit crunch or not. 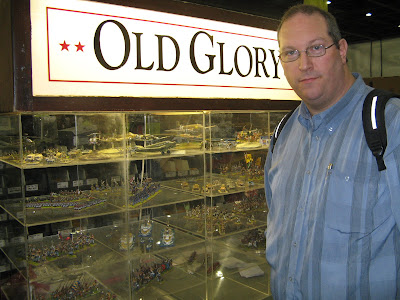 Even that much maligned behemoth of the industry, Games Workshop, seemed to have no shortage of visitors to its display tables and trade stand. Incidentally I saw a LOT more children at this years show, and not all of them were clustered round the GW stand. This is a trend I have seen develop over many years and it is a strong indicator of a mature and healthy hobby. 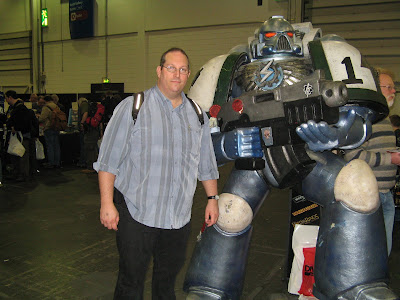 Overall I was reassured by Salute that our hobby is not about to collapse. No doubt there will be casualties but (and i'll stick my neck out with a prediction here) no more than in a normal year. And when you consider the cost of playing a tabletop game compared to say boozing it up down the pub on a weekend, then our hobby is positively cheep. And maybe (trying to find a positive spin in the midst of economic Armageddon) the credit crunch will actually benefit our hobby.. forcing people to find cheaper pursuits at home rather than down the pub or at a nightclub? Maybe, maybe not...but it whatever happens its going to be an interesting year in tabletop games.