David Lance Arneson (born October 1, 1947 in Minnesota, USA) died April 7, 2009. Dave was the co-creater of the role-playing game Dungeons & Dragons (D&D) along with with Gary Gygax who passed away last year. Dave and Gary arguably created an industry when they adapted their Chainmail rules and designed the first roleplaying game in 1974. 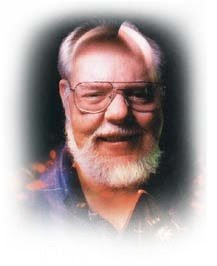 In 1984 Arneson was inducted into the Academy of Adventure Gaming Arts and Design's Hall of Fame and in 1999 was named by Pyramid magazine as one of "The Millennium's Most Influential Persons... at least in the realm of adventure gaming".
Posted by BigLee at 08:33