Every year I (like so many other wargaming Bloggers) write a review of my year and make a load of unlikely predictions for the coming twelve months. Some of my resolutions are either deliberately easy or at the very least hard to define so that by the end of the year I can smugly say I have achieved most of the things on my list. But this year has been an unmitigated mess as far as predictions are concerned and my untimely - and very bitter - exit from my old company only managed to screw up matters even more.

I have managed to start a new project this year (Desert Raiders) and at the start of the year I hit my target on the 2013/14 Winter Painting Challenge, but since then things have gone downhill fast. Redundancy and job hunting have consumed a lot of my time this year and even after finding a new job I've been so busy settling-in that my hobby time has taken a big hit. The one thing that has kept me going during 2014 has been my continued involvement with Posties Rejects. Having such a nice group of friends to wargame with has kept me from going completely bonkers this year, even in the darkest days of my redundancy. Here's a short look at the games I have played this year.

Not a bad collection of games ranging across several periods and scales and all played with a great bunch of guys in a very friendly and convivial atmosphere. What more can one ask for?

I hope everyone has had a very nice Christmas and I trust you were all on the 'Good' list this year. I, on the other hand, began to think I was on the Naughty list because most of my holiday consisted of groaning into a bucket, consumed by waves of nausea. Needless to say I had to forego the usual convivial festivities (including my Mother-in-Laws legendary Christmas Dinner) although I was able to shake off my nausea long enough to open a few presents and see the kids enjoying theirs. The only silver lining is that my present haul this year was very good with a fine selection of books and a very nice W&N Series 7 brush set from my wife. 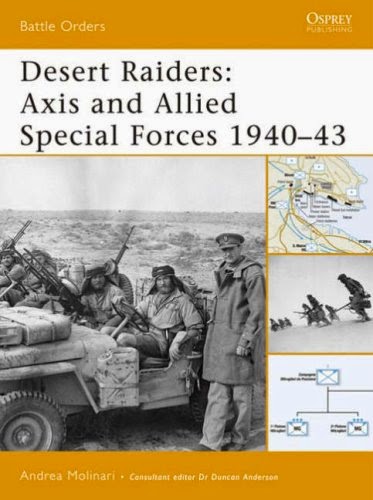 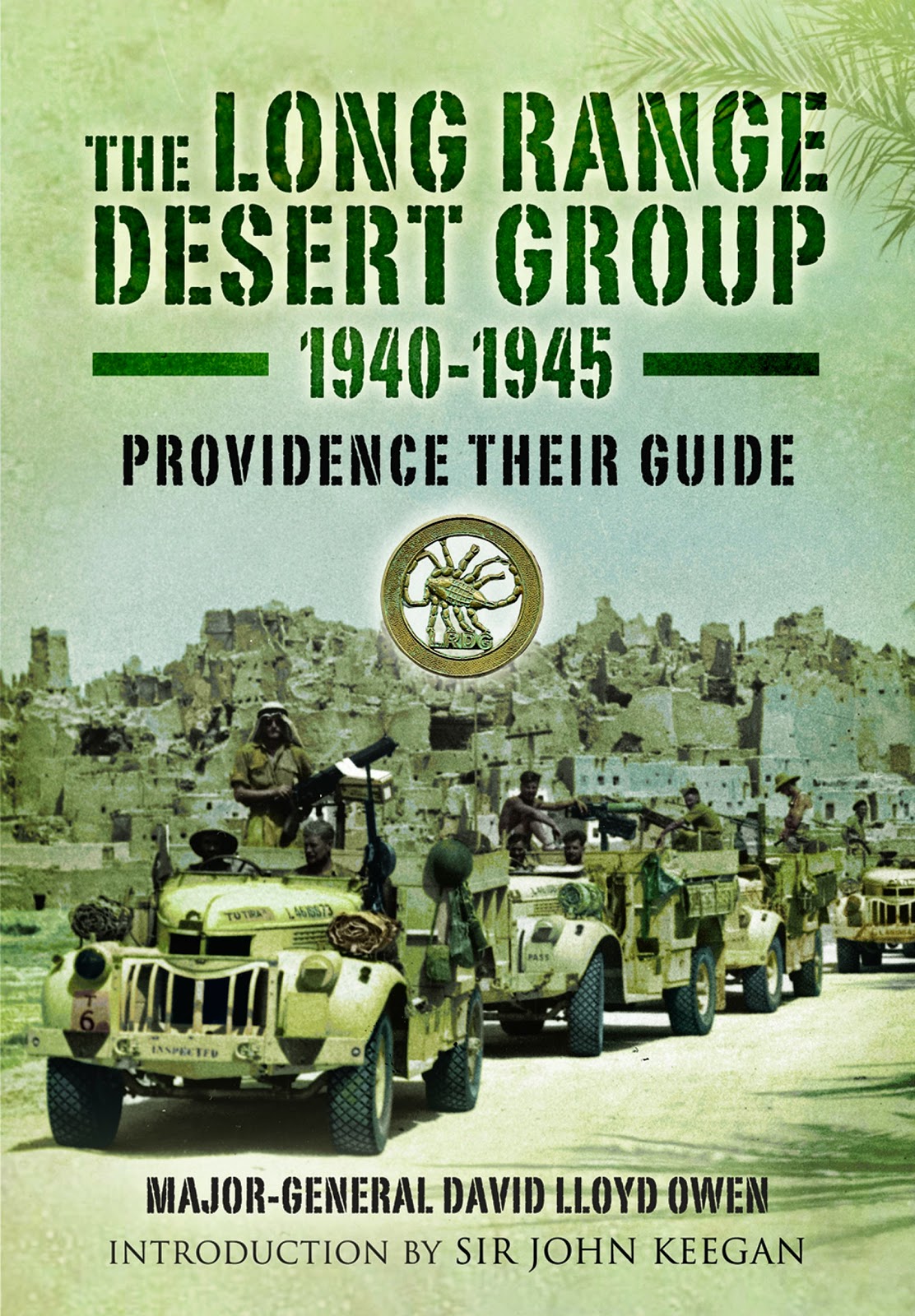 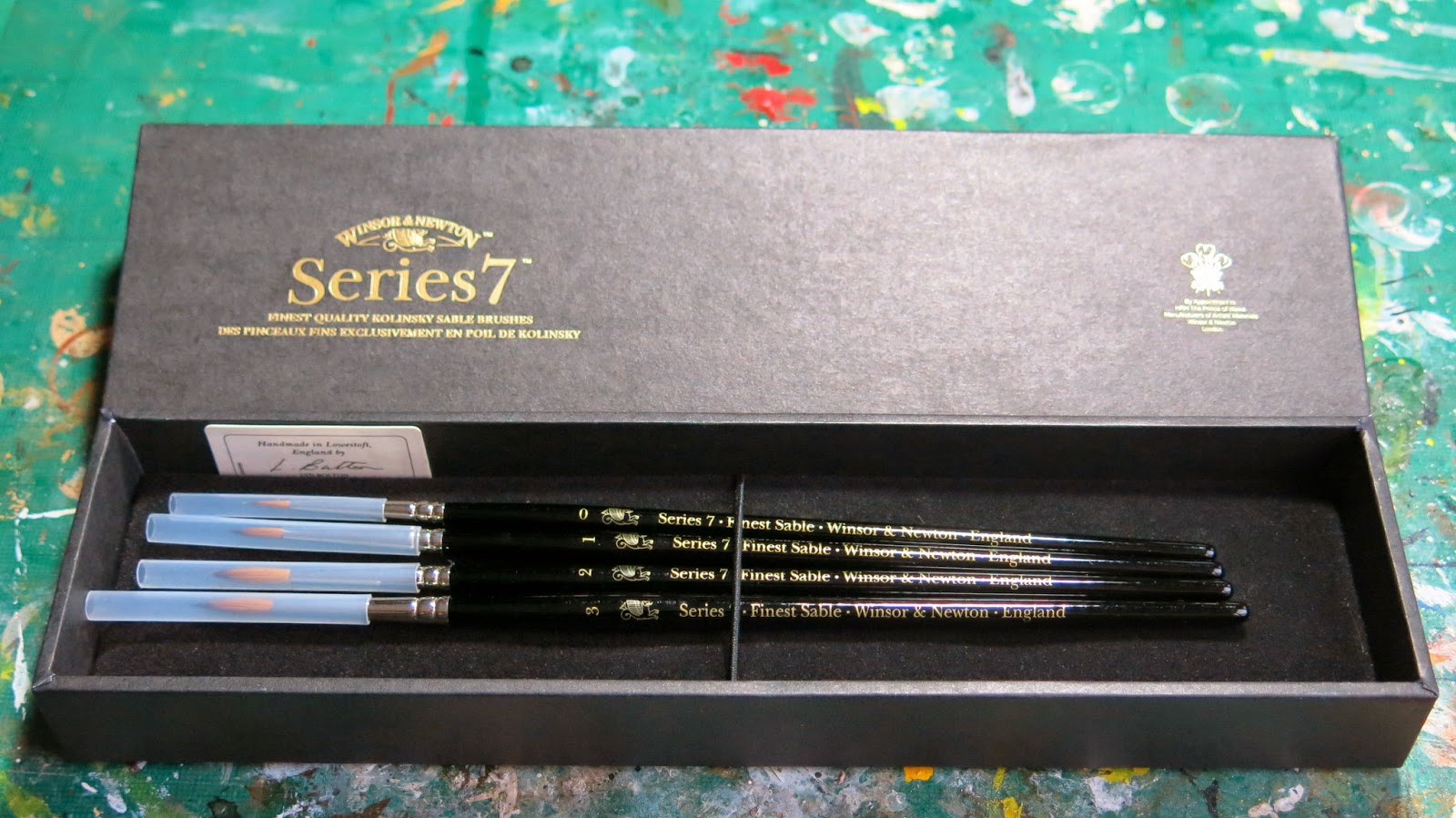 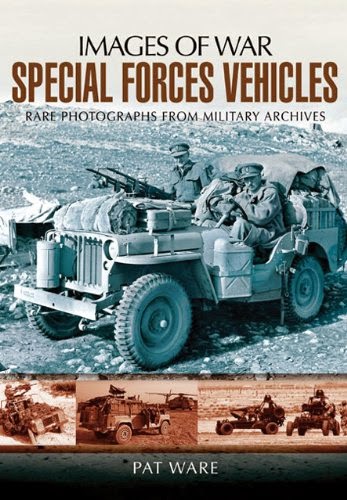 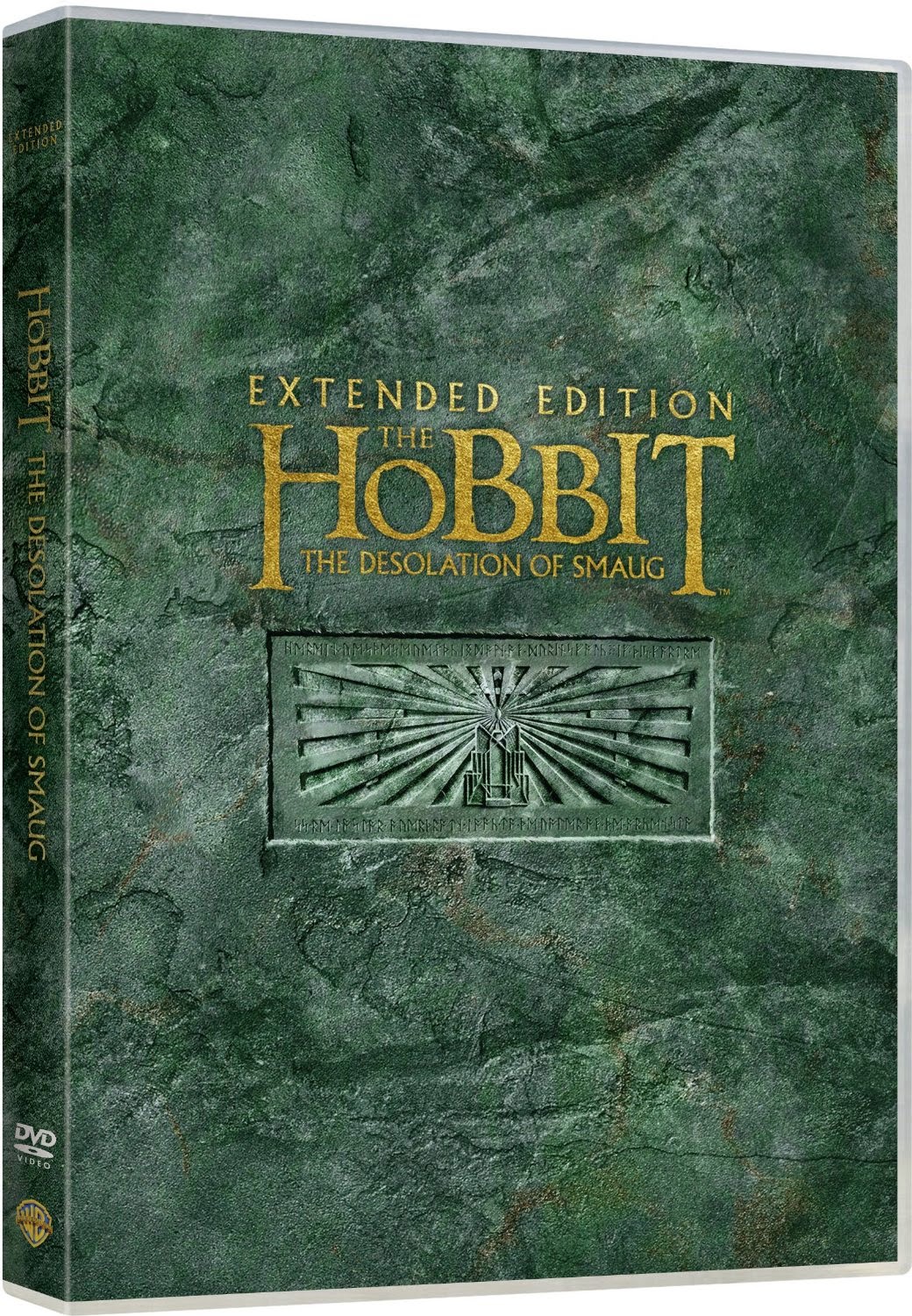 Anyway, here's hoping that you all have a very good New Years Eve and that next year brings better fortune than last. Personally 2014 has been a horrible year for me and I for one will be glad to see the back of it.
Posted by BigLee at 08:06 11 comments: 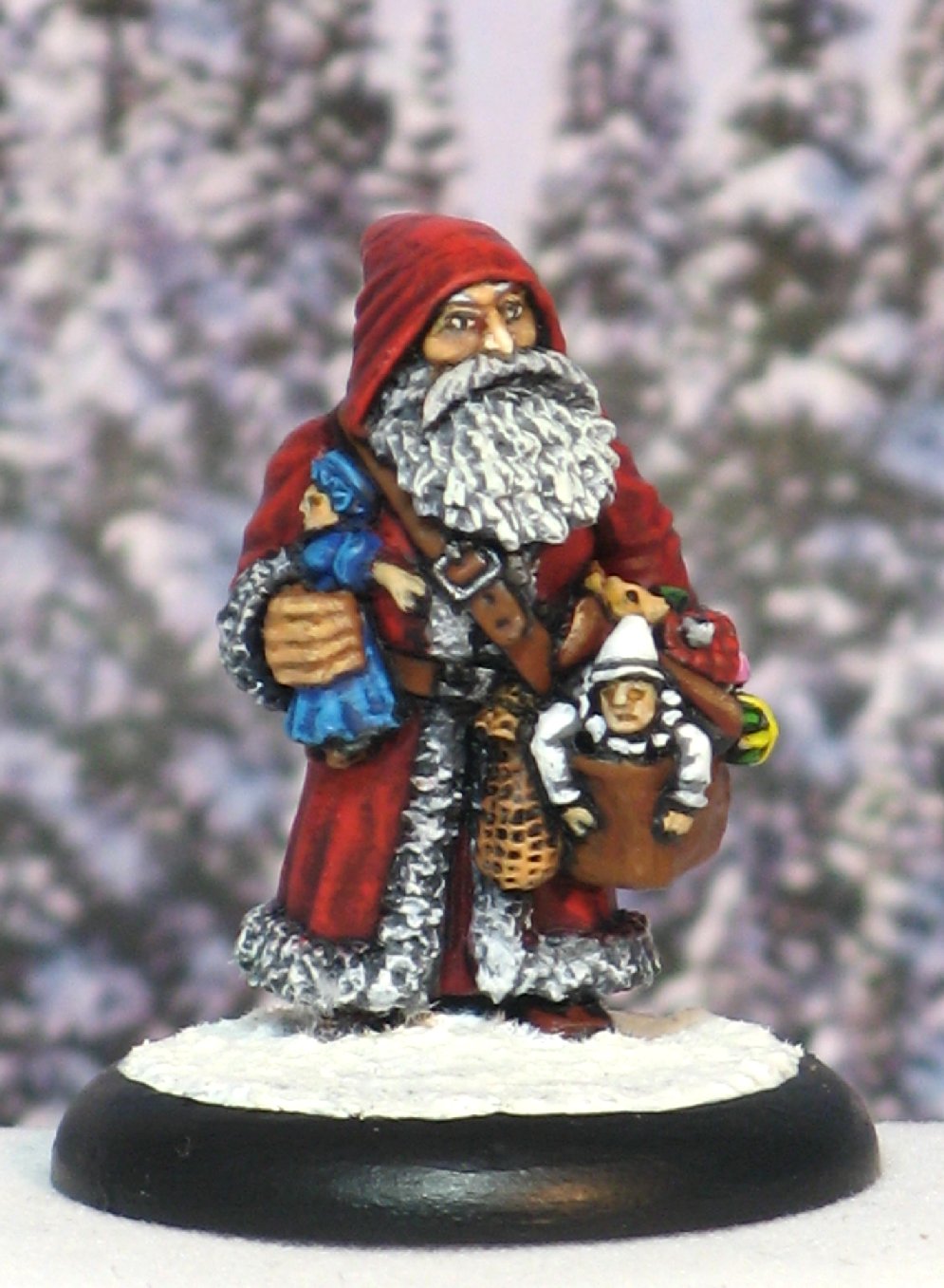 Long time readers will have seen this model before, his image gets trotted out every year when I find myself lacking a new Christmas themed model to paint. Actually this year I did have a new model lined up but I haven't had the time or the inclination to paint much at all since I started my new job. Things are settling down a bit and I'm determined to lay brush on metal again in the new year. In the meantime I hope you all have a wonderful Christmas with plenty of nice treats, good times with your families and of course hobby related presents!
Posted by BigLee at 15:51 22 comments:

I've taken a temporary break from working on my Desert Raiders project to finish off some Universal Carriers I started on some time ago. To be honest I have been so busy with the new job these are the first things I have painted in weeks. While they are a bit of a diversion from painting Italian aircraft I'm just happy to be painting again. This little side project has also given me a chance to road test my new painting desk and I have to say I'm really happy with the extra space I have. 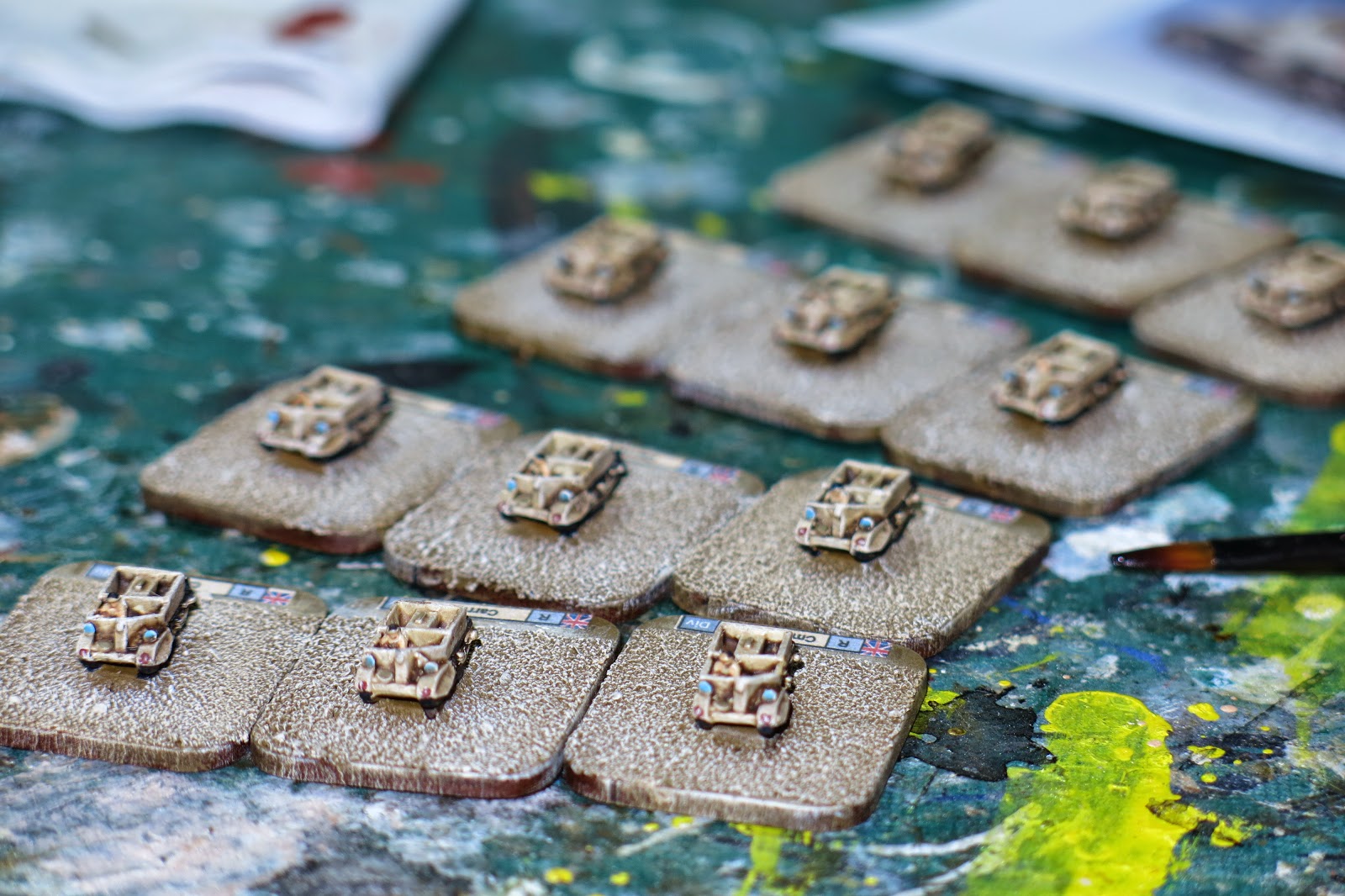 The Universal Carrier is one of those vehicles that I think gets overlooked by wargamers and historians as something of a joke. Its a strange looking design and at first glance its purpose is hard to define. It has speed and manoeuvrability similar to a Jeep but also has some limited armoured protection for the crew, but being open topped is vulnerable to air attack and artillery fire. It could carry of crew of three but I have seen pictures of it being used to transport a couple of passengers as well. It wasn't particularly well powered as a tractor but it was fast and it could be adapted to tow light loads such as a 25pdr gun. Over 113,000 were built making it one of the most produced AFV's in history!

The Universal Carrier can trace its ancestry back to the Carden Lloyd tankette developed in the 1920's. By the mid thirties a larger version was needed and a range of new Carriers were designed for various roles. However it soon became clear that rather than half a dozen variants a single type was more efficient to build and easier to maintain, and thus the Universal Carrier was born. The design was improved with the Mk II which became the heaviest produced of the variants.

Despite its ungainly looks the Carrier was a popular vehicle. Its speed, agility and versatility saw it in active service across the whole of the British Army with most Infantry battalions equipped with several platoons. They performed as scout vehicles, transports, gun carriers, artillery tractors and as a fire base for heavy mortars. Because they were so light and small they could be carried in Gliders, and unlike a Jeep they had some armour protection if the landing zone was 'hot'.

The utility of the Universal Carrier was even recognised by the Wehrmacht which used machines captured after the fall of Dunkirk and re-purposed them (swapping the Bren for MG34's or MG42's) for largely similar roles to the British. This vehicle saw service through the whole of the second world war and amazingly continued to be built well in to the mid 60's and was still in service (for training) as late as 1984!
Posted by BigLee at 18:58 6 comments:

I have bought myself a new painting table, larger than its predecessor. I don't have the luxury of a games room or man-cave and have always had to work in a corner of the family room. Nothing has changed there but I have been thinking about getting a bigger table for some time. I have had my old desk for 8 years and it has served me well, but space has always been an issue and while I have made-do it has never really been large enough. 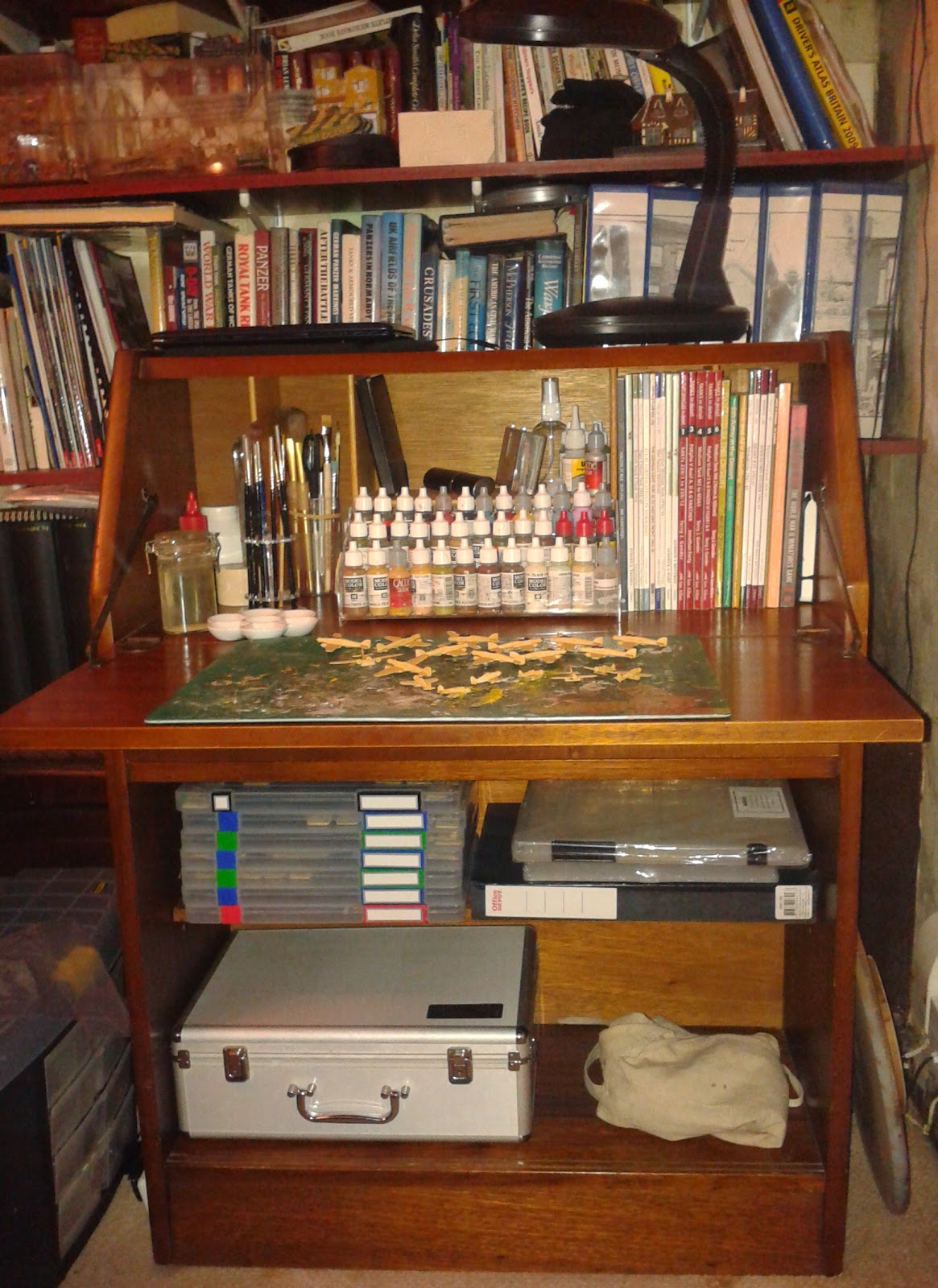 One of the advantages of working in a recycling centre is that I have a lot of 'pre loved' furniture passing through all the time. I wasn't looking for a new desk but this item arrived last week and I knew immediately that it would be a suitable replacement for my ageing and small desk I use at present. Like my old desk this is a writing bureau - so it can be close up when not is use - but it is wider and deeper with proper shelving below. More importantly the work area is 70% bigger and I have more desktop storage for reference material , my note books, tools and brushes. 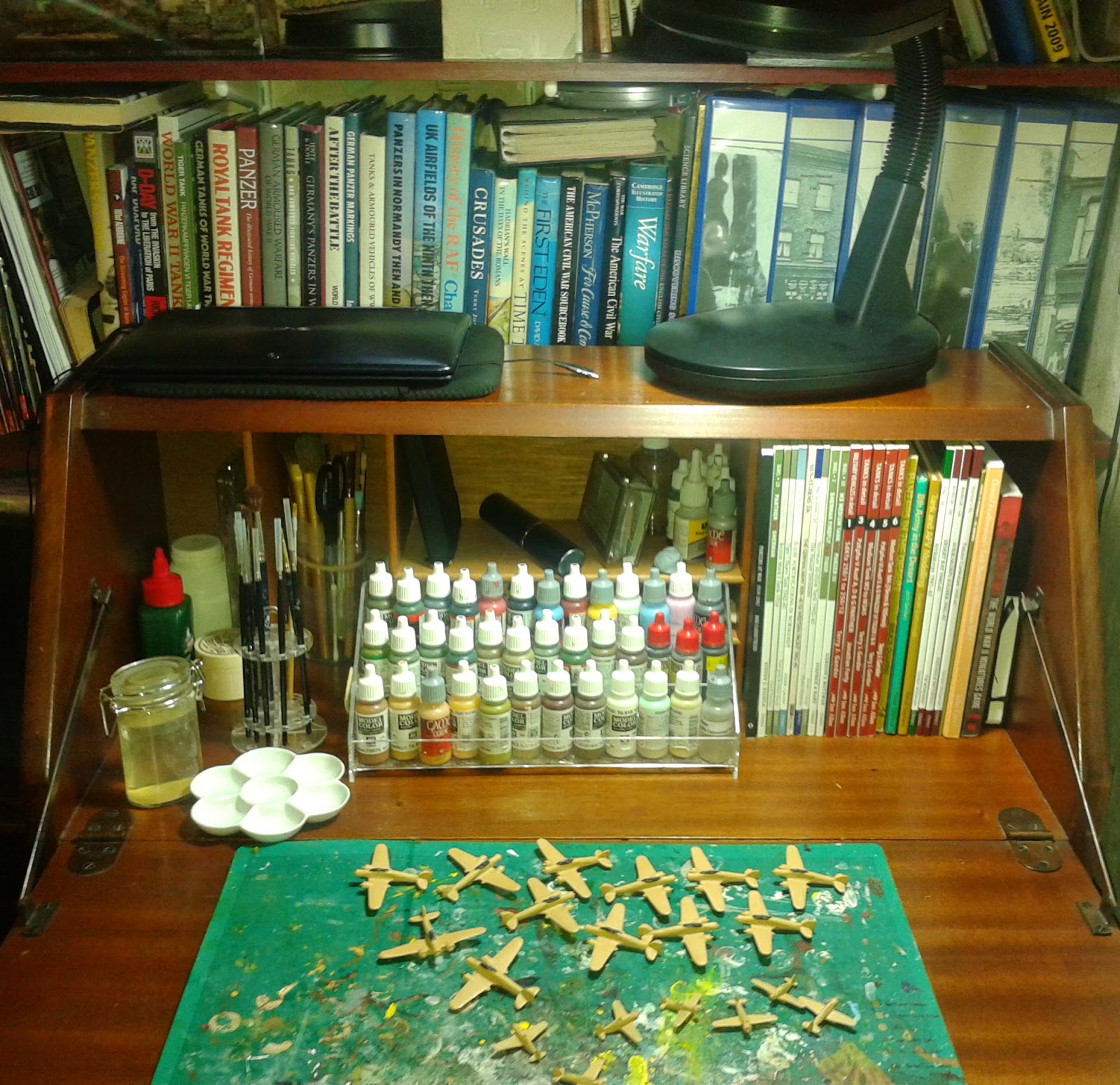 I have removed the glass doors that enclosed the front (they would have been broken in no time!) and adjusted the shelf to accommodate my army boxes and some tools. Other than that there has been little need for alterations. I'm hoping this new desk will give me some much needed work space and serve me for many years to come.
Posted by BigLee at 08:00 15 comments:

This Batrep is long overdue, the game having taken place last weekend. My new job is sapping all my energy and by the time I get home at night I'm so tired all I can do is veg in front of the TV and fall asleep! I haven't picked up a brush in four weeks and blogging has fallen by the wayside. This is a temporary thing I promise. I'm starting to get a grip on the job and things will settle down eventually. Anyway, on with the report... This was Fran's 'farewell' game as the old bugger is heading back to the Emerald Isle in the new year. As guest of honour he chose the period and ruleset...so the profuse cursing that ensued is all his fault!

Setup
The game was a re fight of the Battle of Leignitz (1757). I don't know a great deal about the Seven Years War other than the fact that it has been described as the real first world war because of its global reach. Equally I have never played the Age of Reason rules before, although many of the other rejects had. Let me say I hope we never use them again and leave it at that. Unusually Postie allowed the two commanders to deploy their own troops before sides were chosen by the remaining players. The game was played on a 8X4 table and somehow we managed to squeeze 8 players, an umpire and two guests around it inside Stuarts Shed 'O' War.

Order of Battle
Ordinarily I'd type up the OOB, but as time is short here it is as copied from Posties notes....


Analysis
What a slog! I was beginging to wonder if this game would ever end, but end it did and all either side were able to claim was a draw. Personally I didn't like the rules, especially the seemingly overcomplicated system for calculating hits. Having said that I am told (by those who know the SYW better than I) that the rules do suit the period very well.
Posted by BigLee at 11:51 9 comments: