More pictures today from my archive. This time some nice photo's of the Lancaster Bomber "Just Jane" at the Lincolnshire Aviation Heritage Centre. 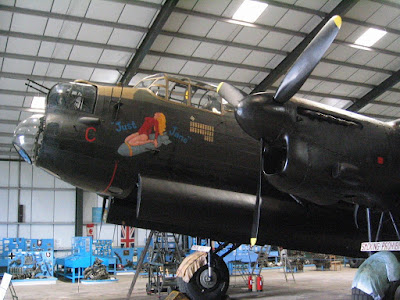 ""Just Jane" was built by Austin Motors at Longbridge near Birmingham, in April 1945. Given the serial number NX611, she was one of the first 150 B Mk VII Avro Lancasters destined as part of the RAF's Tiger Force in the Far East. However, Japan's early surrender meant these aircraft were suddenly surplus to requirements and, instead of seeing service, NX611 ended up in storage at Llandow." (Source: Lincolnshire Aviation Website) 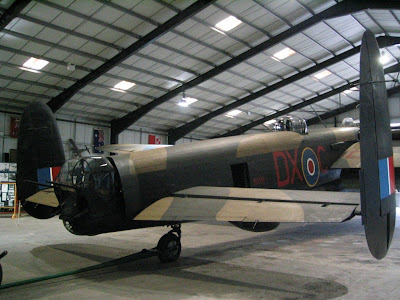 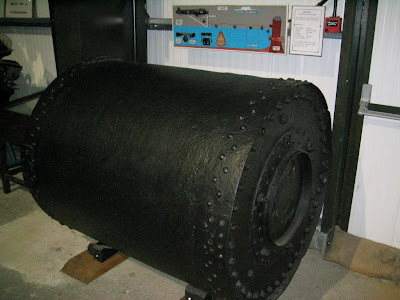 While checking some details for this post I came across this great little video (Not mine I hasten to add) shot inside the Lancaster during the museums "Taxi Ride Experience". The roar of those engines is just superb and an iconic sound as recognisable as the Merlin engines of a Spitfire.
Posted by BigLee at 08:01