This is a brief follow up to yesterdays review of the To The Redoubt show that I attended on Sunday. I bought quite a few items in preparation for playing Flames of War, much of it from the Bring & Buy stall.

I bought a Panzer IV H Platoon from the Stafford Games stall (with the usual 10% discount on FoW). This should keep my busy once I start painting. The Panzer IV was the most common German tank in the Normandy area during and after the D-Day landings. Consequently it was the most often encountered by allied troops. Maybe not as glamorous as the Tiger or as affective as the Panther this tank formed the core of German panzer divisions right to the end of the war. 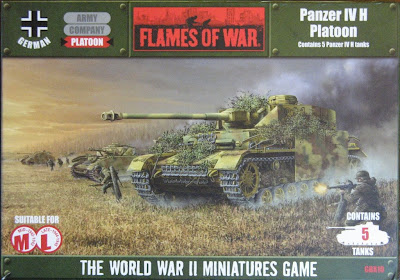 I also bought a Panzergrenadier Platoon for support but I won't start on these until I have finished the Panzer's. I also picked up two resin Opel Maultier just because they looked so good.

As regular readers know I've not played 15mm before so in addition to building up forces to fight with I am also having to buy all the scenery I need as well (most of what I currently have is 28mm fantasy). I bough a pack of resin Destroyed building pieces, enough to make 4-5 buildings. The painted examples on display looked excellent and I look forward to working on these.

I also bought several books from the Bring & Buy stall including "Panzer: The Armoured force of the Third Reich" by Cooper & Lucas for £3. 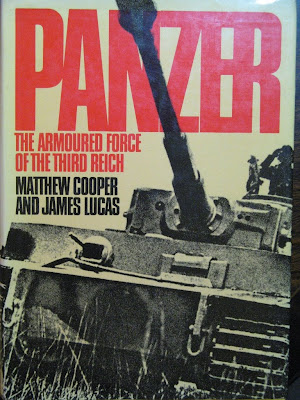 Another bargain was "Tanks & armoured Fighting Vehicles of WWII" by Surmondt. 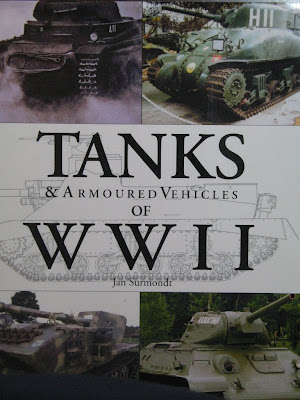 Keeping with the theme I also bought the Flames of War supplement Villers-Bocage by Battlefront. 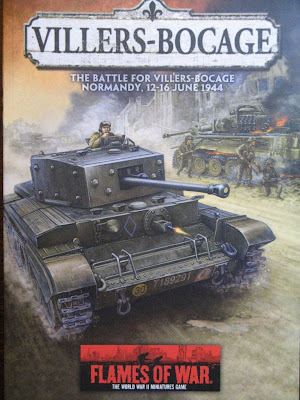 Finally the best bargain of the day has to go to my Brother-in-law (who accompanied me to the show). He found this little booklet "Armor in Normandy:The Germans" by Thers which is full of full colour pictures making it an excellent guide when painting. 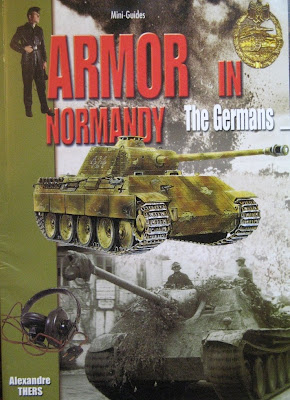 For such a small show I managed to come away with quite a few purchases which will keep me entertained for months to come.