The Bloodier Battle of Valence

A couple of years ago my home borough started running a series of summer events and festivals. These were supposed to be a one off celebration of the merging of Barking and Dagenham into one borough. However the events proved so popular they were repeated again last year and again this year...and slap in the middle is an English Civil War reenactment, The Bloodie Battle of Valalnce, right in the heart of a London borough.

The event is staged by the English Civil War Society and Sir Marmaduke Rawdon’s Regiment of Foote and includes demonstrations of 17th century firepower with muskets and cannon; a living history camp showing what life was like during the English Civil War; displays by the mounted cavalry; and later in the day a battle between the Royalist and Parliamentarian forces, involving over 500 soldiers. 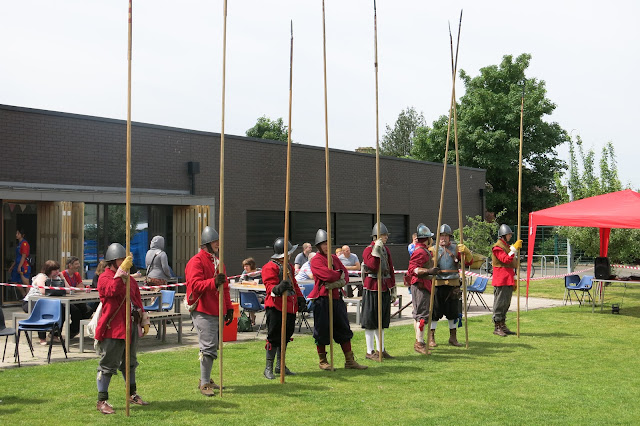 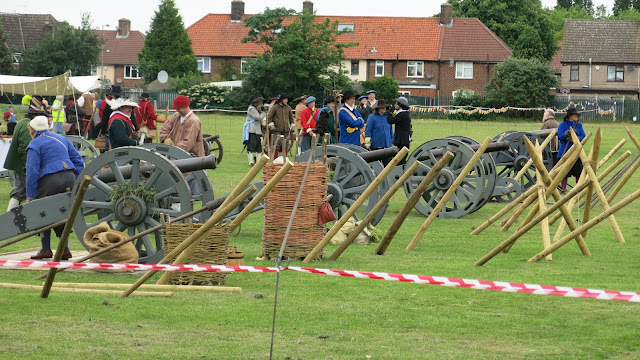 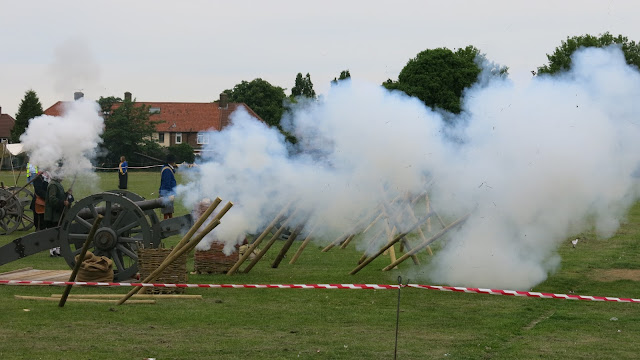 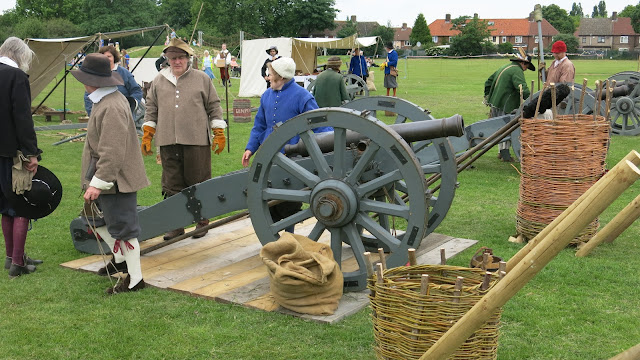 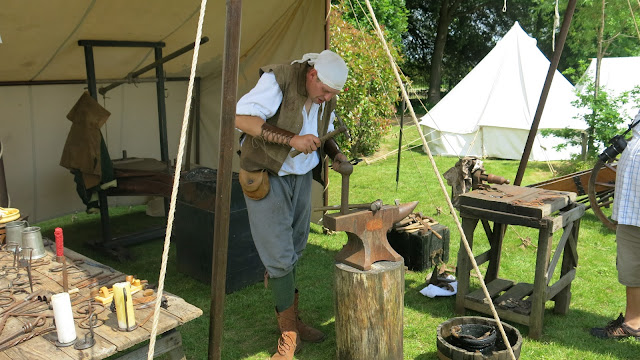 Living in Dagenham does have some advantages!
Posted by BigLee at 21:04