This is a picture of a sound mirror on the escarpment north of the Dungeness peninsular in the south of England. These were built in the years before the invention of Radar and were used to amplify the sound of incoming aircraft and thereby provide an early warning system in the event of attack. The acoustic mirror programme was the brainchild of Dr William Sansome Tucker but was quickly abandoned once radar had been proved as a workable concept. 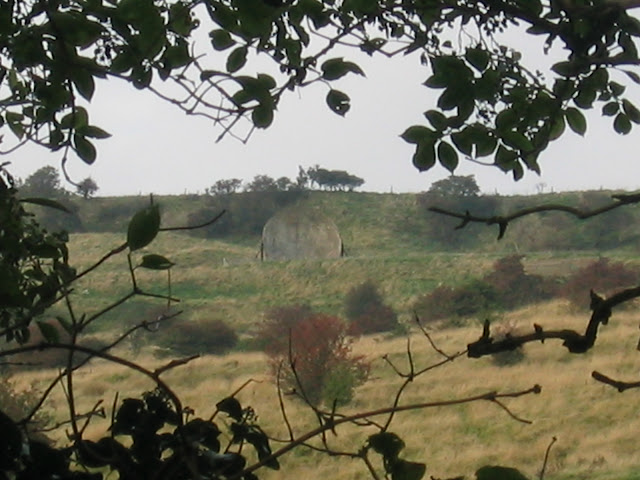 There are several different types of sound mirror around this area and many have been preserved because Dr Tucker ignored official orders to destroy them.
Posted by BigLee at 09:01