According to the BBC a recent study has concluded that a zombie attack could overrun the world.

"If zombies actually existed, an attack by them would lead to the collapse of civilisation unless dealt with quickly and aggressively."

The study "When Zombies Attack! : Mathematical Modelling of an Outbreak of Zombie Infection" was carried out by students at the University of Ottawa. Personally I'm quite happy that research grants are being spent like this. So when the inevitable Zombie Plague hits we will be fully prepared to respond to the new threat. I'm guessing that a dose of Tamiflu won't be much help though... 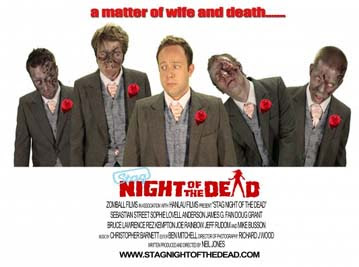 The pictures by the way are from the comedy film "Stag Night of the Dead" co-staring one of my friends (and fellow gamer) Rez Kempton. 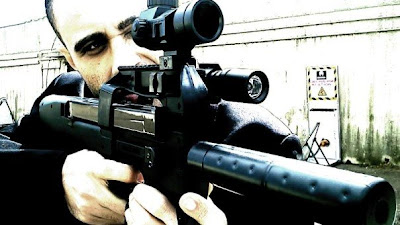