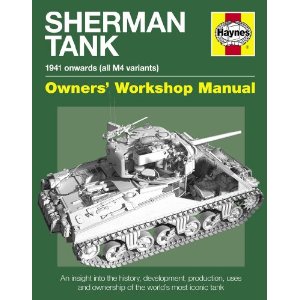 
The book is divided into sections each focused on a different aspect of the Sherman and its Variants:
I've been reading its bit by bit for a couple of weeks and found it an easy book to dip into. In many way's its like reading a large magazine dedicated to just one subject and as such its an easy book to read over a long period and in between other books. That doesn't reduce its statue as an informative and well researched work and I think many gamers would find this just as interesting as military modellers and owners of military vehicles.
Posted by BigLee at 07:30