A New Project in Snow 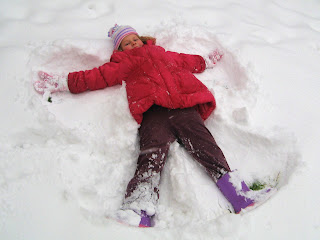 OK not quite a game related post but a fun one instead. I got off work yesterday because of the prevailing snowy conditions here in Essex. The snow isn't all that deep compared to further north in the UK but the roads are terrible. There seems to be little in the way of gritting going on and every time I have ventured out in the car I've slipped and slid to and from my destination. I managed to get into work but every trip has been a calculated gamble.

We had more snow on Wednesday evening and by Thursday morning road conditions had deteriorated still further. I got to work, but only just. By consensus we all agreed to go home early before the roads got even more dangerous. Consequently I had a rare afternoon at home. 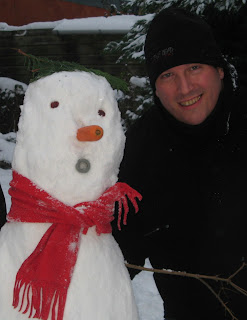 Both the kids also had the day off school and we took advantage of the convergence of free time to get in the garden and play in the snow. I suppose I could have spent the afternoon painting but instead we made snow angels, a snowman and had a snowball fight.

All in all much better than being in work!

On a side note, I've got some models that need to be base coated and I normally do this using a spray primer. Obviously I can't do this indoors so I usually go in the garden. The sub zero temperatures however are not idea conditions in which to spray paint models so the cold weather has put my current project on hold for a few days. The weather is set to improve slightly over the weekend so hopefully I'll get a chance to make some progress with my Rifle Platoon. 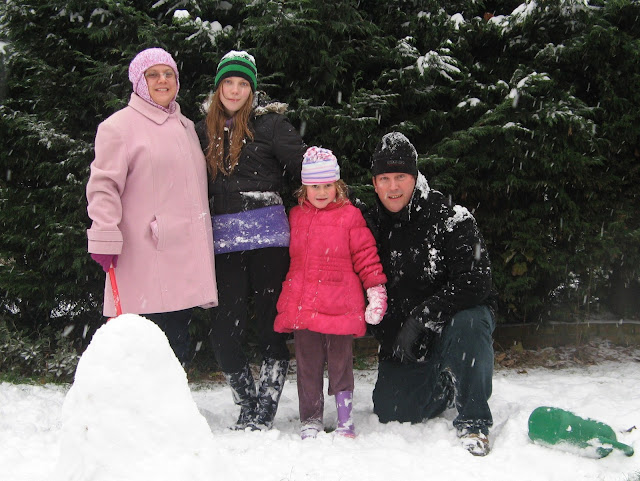