Salute 2016 is over and I for one am utterly exhausted! Its the happy exhaustion of the fulfilled wargamer and has fired up my enthusiasm for the year to come and the summer season of gaming. I have spent a lot of cash, talked until I'm horse and walked until my feet screamed for mercy. 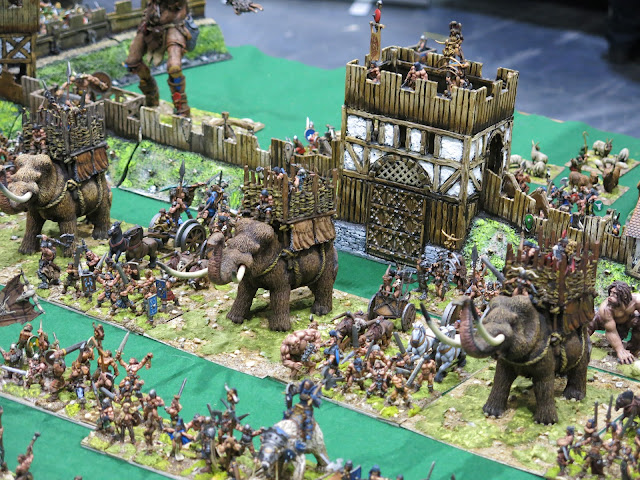 The show felt a bit different this year with fewer club games and more demo's directly linked to companies selling their rules. Their games were nice to see and interesting but its not quite the same as club demos. One of the traders I spoke to suggested that this years show had too many traders reducing overall takings. I've no idea of this is the case for everyone but cramming more traders in the hall probably doesn't make more money change hands it just spreads it around thinner. 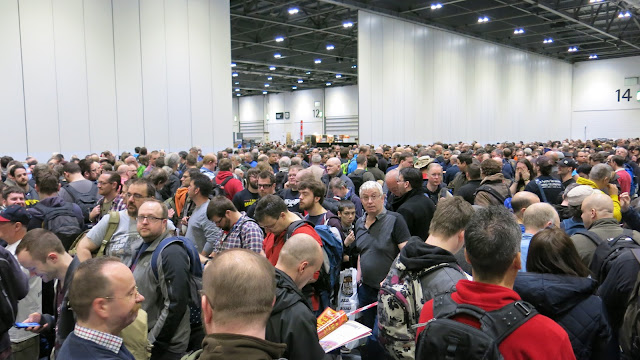 I thought the pre show queuing system seemed to work well this year. We had our goodie bags to explore while we waited in the adjacent holding pen that was the queuing hall and I quickly found myself chatting to complete strangers about where they were from, what they played, what was on their shopping lists etc. Visitors were let in a little after 10am - once the Warlords were given the all clear from Excels safety team - and when the doors were finally opened the stewards manage to get a lot of people into the show very very quickly. So all in all not a bad experience for such a massive event. 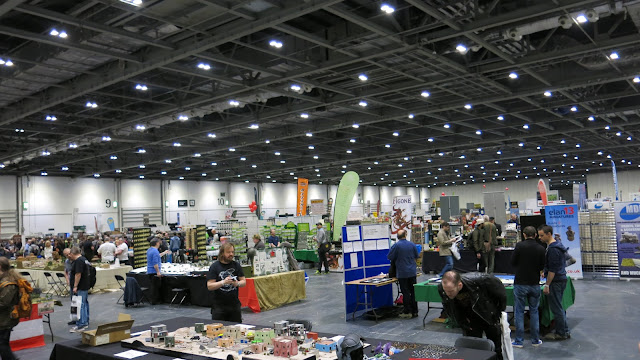 This year I took my youngest daughter with me, following the tradition of her older sister who came way back when she was still 'my little girl' and not a moody twentysomething. I felt quite nostalgic for the old days but the new 'Padawan' seemed to enjoy the day as much as the last. Indeed her shopping almost outstripped me and she was absolutely blown away by the quality of some of the large display games. Hearing her go "WOW look at that!" gave me a warm glow, knowing my work here had been done and I had ensured a new gamer joined our ranks for years to come. We have been playing games at home for years but I don't think she quite appreciated how vast our hobby is and quite how spectacular some of the games could be until now 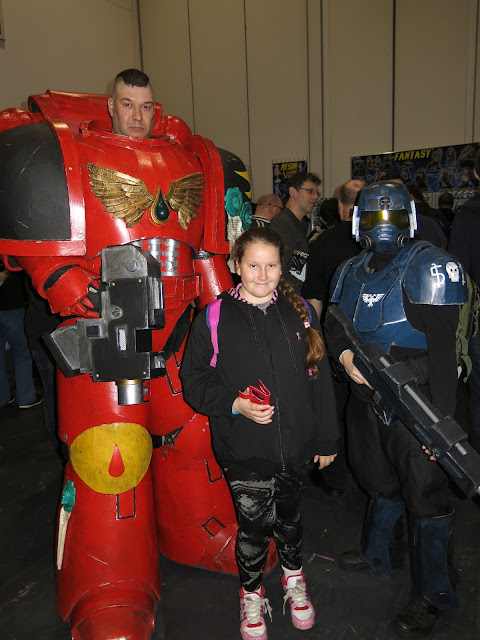 This year I was pretty organised for a change. I had already identified where key traders were situated and had a 'plan of attack' that made sure I didn't miss anything. Over the last week I have been putting together a shopping list of items I needed and had spare cash for those inevitable impulse buys. I even had a few pre-orders to collect which is something I haven't done before. Saving on postage certainly feels good although it has to be said the saving was off-set by the cost of parking at Excel which continues to be criminally expensive. In fact I have just done a rough tally of the savings I made on pre-orders and other discounts and reckon I saved enough to comfortably cover the cost of entry and parking combined, so attending the show effectively cost me nothing (that's what I'm telling the wife!). 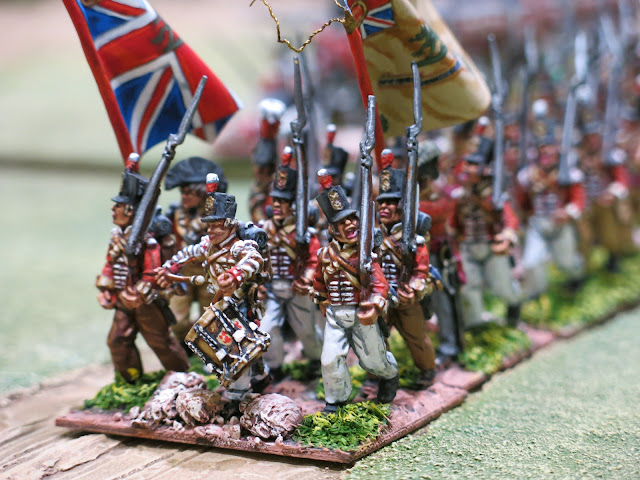 The Blogger meet up was excellent and as always it was great to see so many familiar faces, shake hands and swap stories of battles past and shopping still to be done! I travelled to Salute independently of Postie and the other Rejects so this was my chance to touch base with them. It was also good to see Fran (the Angry Lurker) who is over here for a week from Ireland. He sort of 'fell off the Radar' for a while after his move so I haven't spoken to him for a long time. 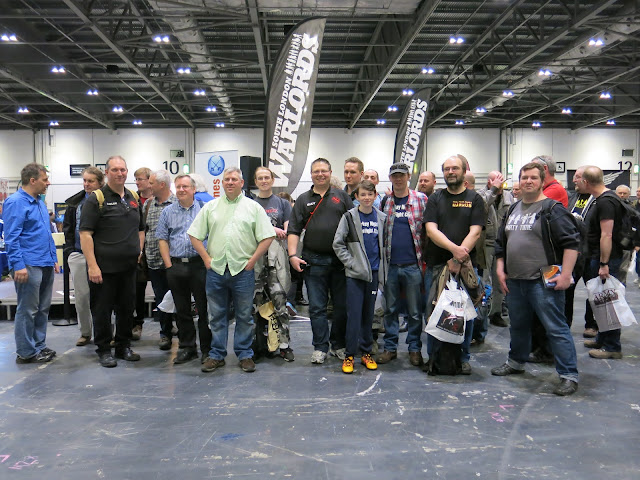 My photos of the show will follow as soon as I have been able to work through them all. As usual I have shot hundreds of pictures and correctly identifying and labelling them all takes a bit of time. In previous years I have been able to do this and get my pictures on-line within 24hrs but that may not happen this time. Its my Birthday today and I expect the family will want to spend the evening with me rather than let me disappear off with my PC. If I  must eat cake then so be it!
Posted by BigLee at 18:31