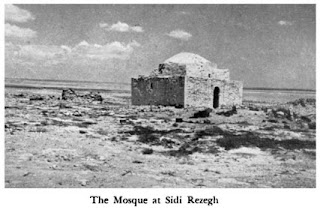 This past week I have been working on a few small items for my 6mm North Africa project and today I completed a new building from Leven Miniatures. The Sidi Rezegh Mosque was actually a tomb of an Arab saint, and was the scene of a major battle during Operation Crusader in 1941.

Its a simple building and suitable for lots of different scenarios. Most of the pictures I have found show the building in a rather rough condition so I have 'dirtied it up' a bit to give it a slightly weathered look. 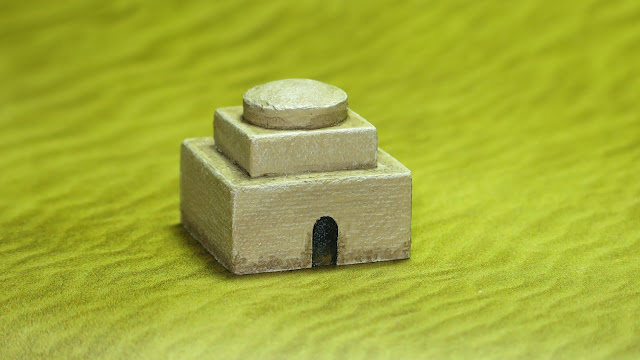