The latest addition to my 6mm North Africa project is a trio of Scammell recovery vehicles. These aren't actually in any of the army lists as far as I know, and I haven't a clue why I bought them! I'm sure I'll find a use, even if only as 'set dressing' for a supply depot or some other objective. 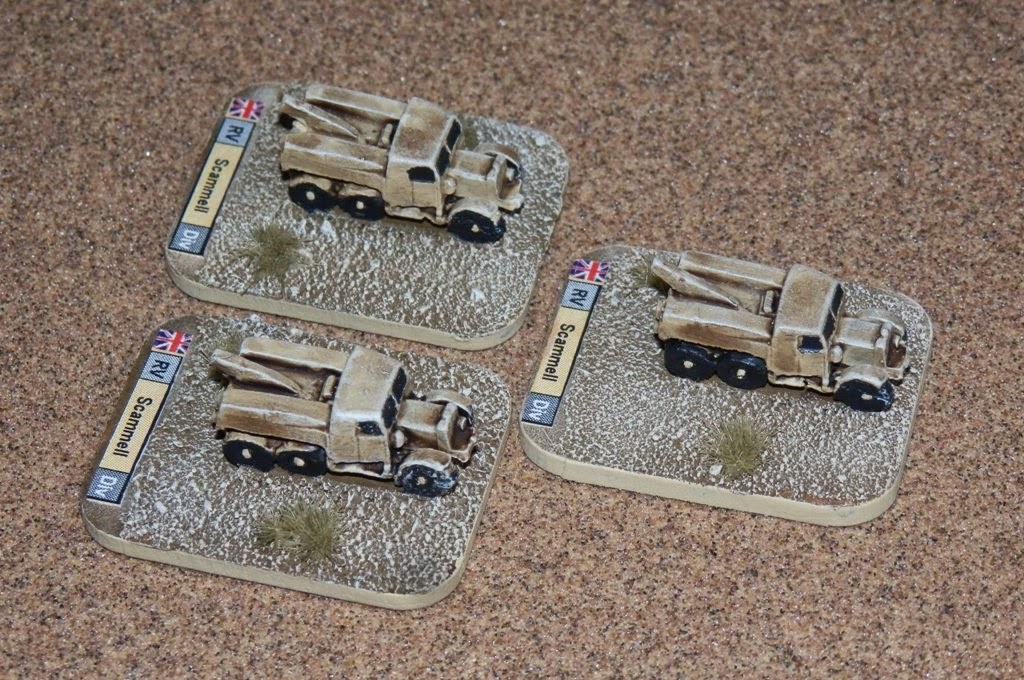 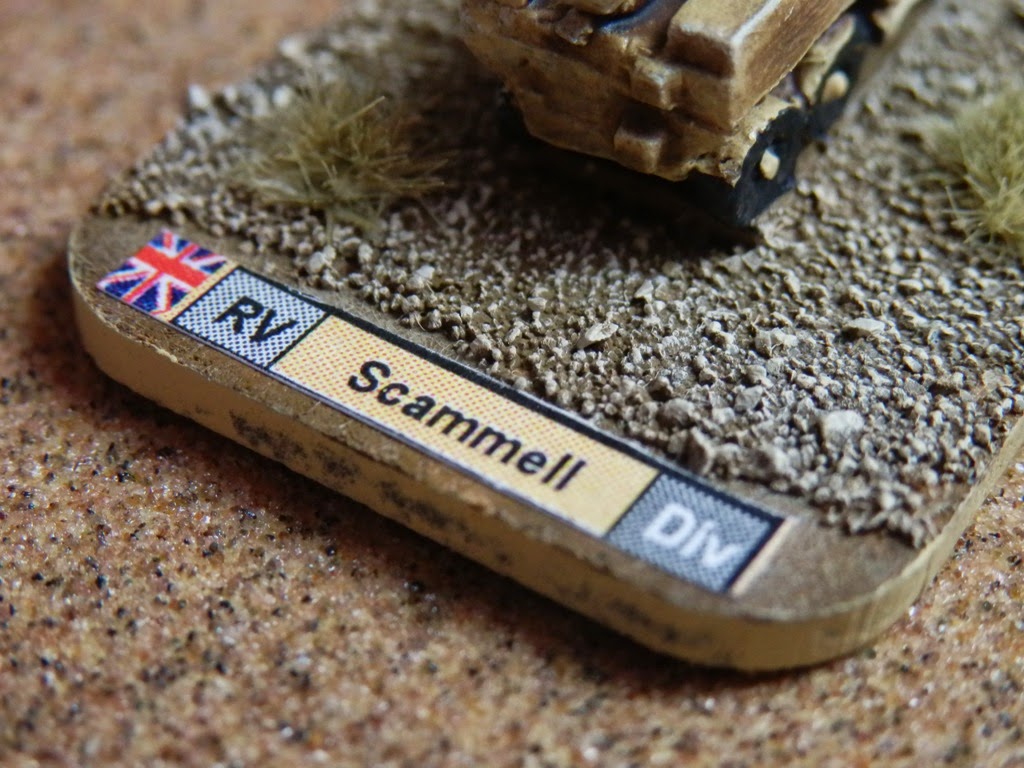 The "Tractor Heavy Breakdown 6 x 4" was one of many variants of the of the earlier gun tractor chassis. These early models were designed to tow upgraded WWI artillery pieces which were not suitable to fast cross country movement. The Breakdown Tractor was developed in 1939 and featured a 2.5t tonne crane and an 8 tonne winch suitable for recovery of most soft skinned and lightly armoured APV's. Many of those made were abandoned when the British Expeditionary Force was evacuated from Dunkirk in June 1940 and as the war progressed - and loads increased - the remaining examples utility reduced.

Having said all that these were very robust and reliable machines and many saw service throughout the war and beyond as farm tractors well into the 80's. Quite a few have been restored and they often turn up at living history events looking as good as new.


I found this short film on YouTube and it really shows the power and utility of one of these 'small' recovery tractors in action; in this case winching a Churchill tank sideways out of a ditch.

As I said at the start of this post, I'm not sure how to fit these vehicles into my army lists just yet, but after watching that demonstration of their usefulness I'm sure I'll find a way!
Posted by BigLee at 07:39