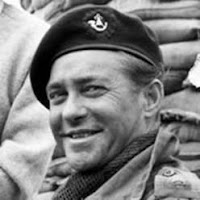 The BBC has just announced that the actor and real life war hero Richard Todd has died at the age of 90 from cancer. Todd is probably best know for his roles in the war films Dambusters and The Longest day.

In The Longest Day he portrayed Major John Howard, CO of the 2nd Oxford & Bucks L.I. in their airborne assault of Pegasus Bridge on D-Day. Todd actually took part in that action on D-Day, as part of the 7th Parachute Battalion which relived the troops at the Bridge. 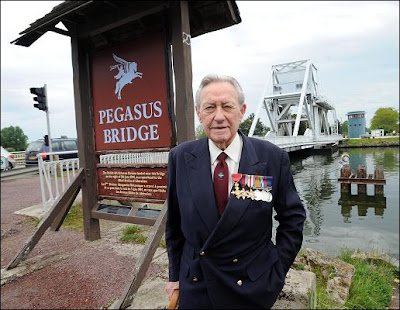 One of Todd's greatest post war movie roles was that of as Wing Commander Guy Gibson in The Dam Busters. 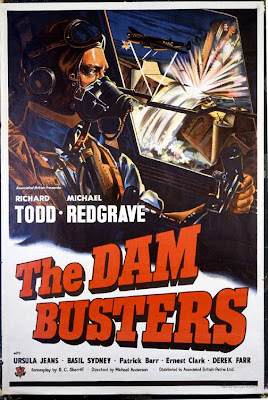