Border Reivers in the Shed-O-War

Posties rejects got together on Saturday to have a run through of our Demo game for the Broadside Show in a couple of weeks time. I've not played the period before but Posties rules are easy and intuitive making for a smooth running game and an exciting climax....mind you I would say that as I won!! I won't be posting a full scale BatRep unfortunately - much as I would like to - because we want to keep the game under wraps until the show. Instead here are a couple of teaser pictures with more available over on Rays Blog: Don't throw a 1. 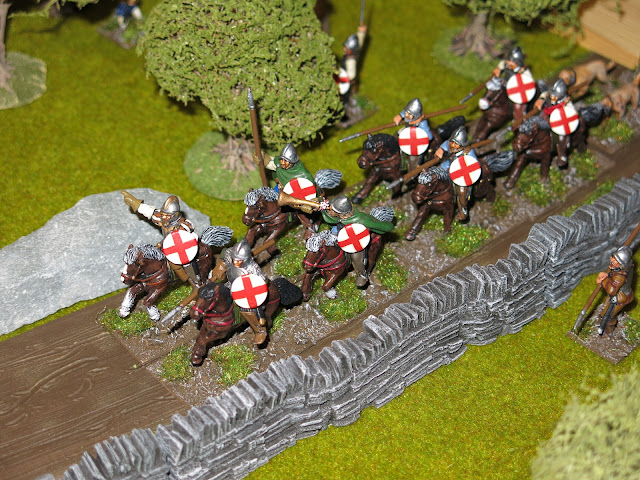 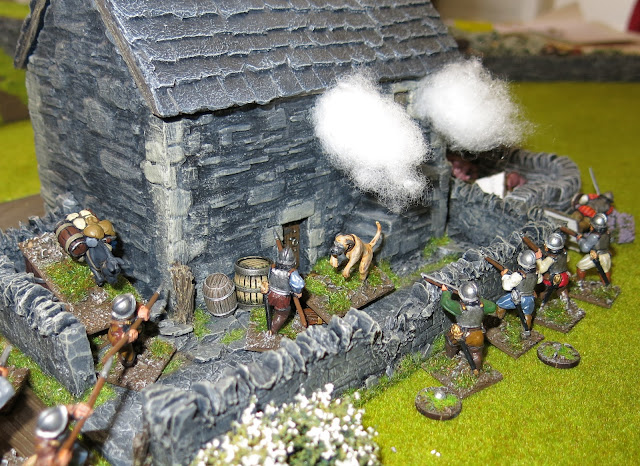 Postie has made some great terrain for this game and although this is a skirmish game and not a massed battle I still think it looks excellent. Anyway, if you want to see more come and visit Posties Rejects on table G15 at the Broadside Wargames Show on the 14th June at the Swallows Leisure Centre at Sittingbourne in Kent (Postcode for SatNav ME10 4NT). 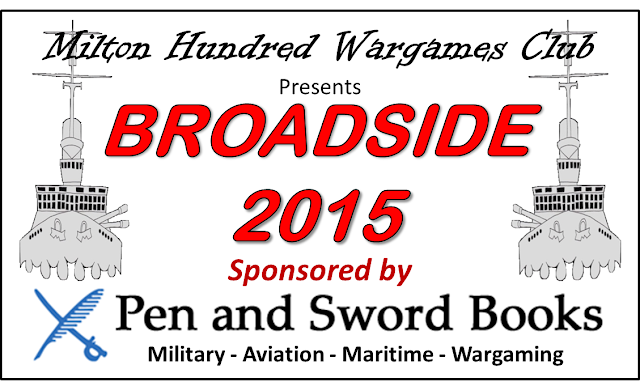