The Battle of Trebia - A Quick Strike AAR

A Quick Strike After Action Report of the Battle of Trebia using 6mm figures and Simon Millers To the Strongest ancient & medieval wargame rules. It is December 218BCE and Hannibal has invaded Northern Italy. He is outnumbered and needs a victory to steady the support of local tribes. But he has laid a trap for the Romans and is confident of victory.
This AAR has been in production for a long time, mainly because holidays and work commitments have eaten into my time a bit this summer. I have learned a whole new set of skills making the film, including finally getting to grips with some sound editing software to improve the audio. I'm still not 100% happy with the sound, but I had to draw a line under this project at some point or it would never have got finished!
I shot a load of pictures while making the video and thought I would share a few here (it was a pity not to use them) as a teaser for the film. 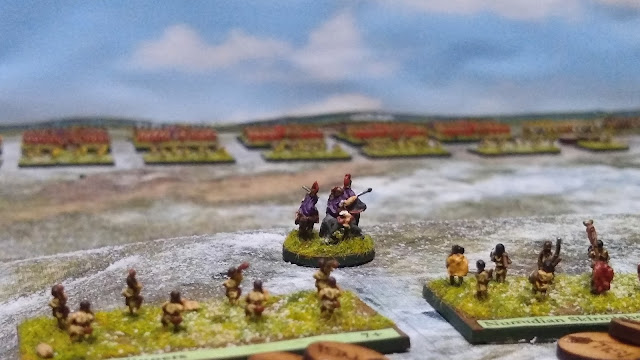 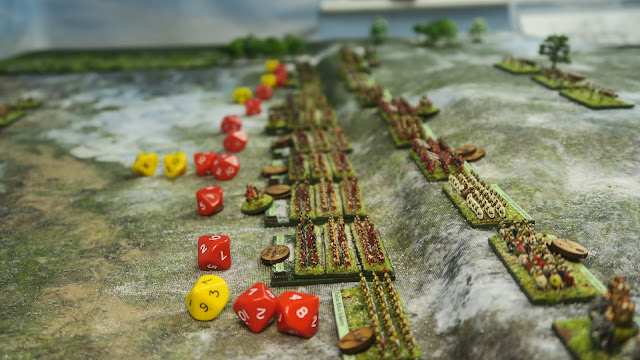 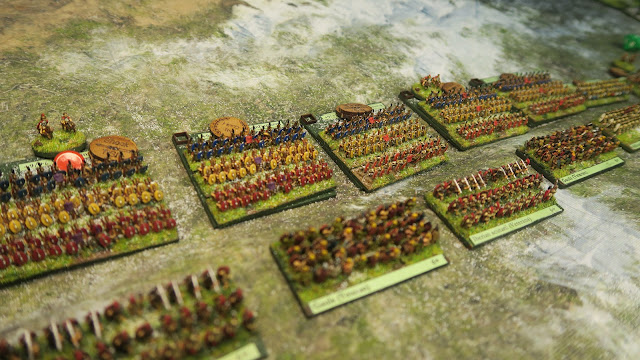 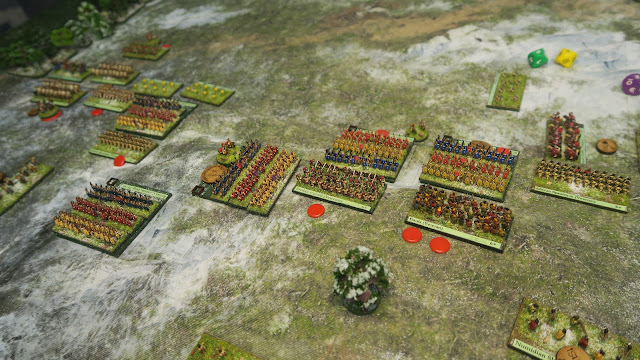 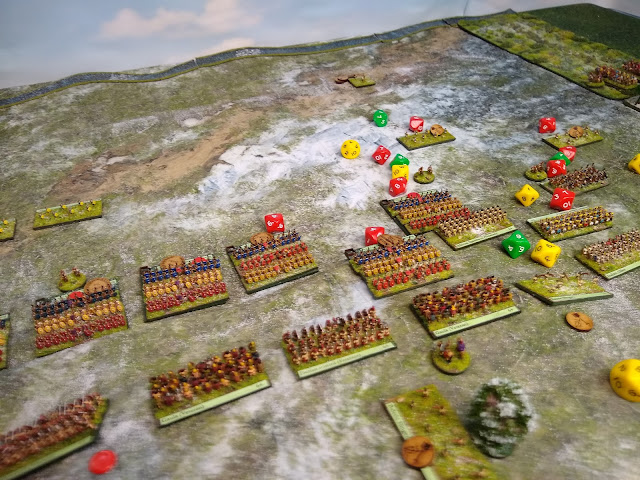