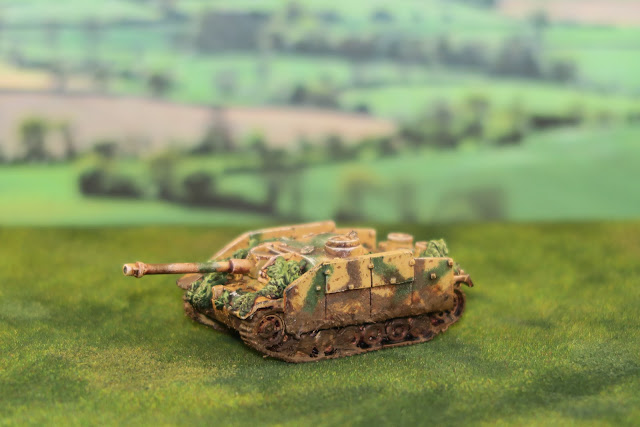 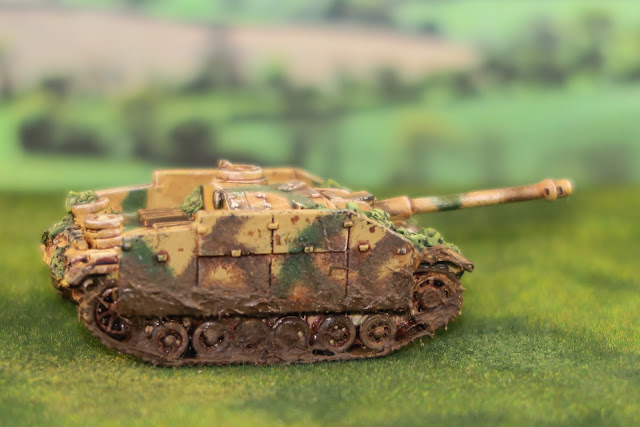 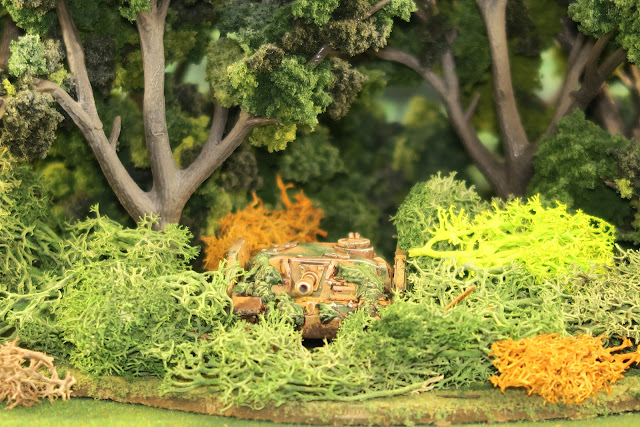 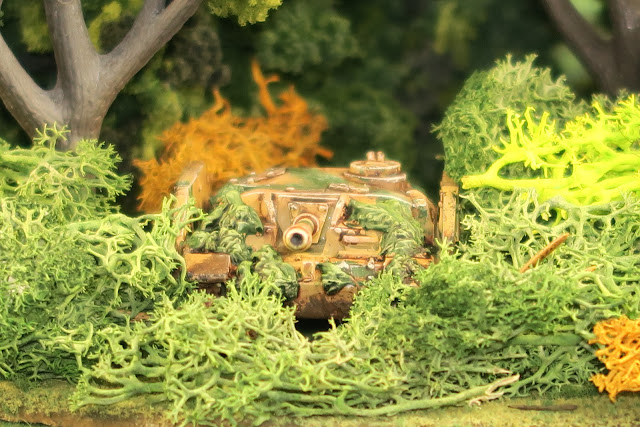 My StuG is battle hardened and covered in camouflage and mud, making it very hard to spot when placed in a good position.
Posted by BigLee at 08:00