For anyone wanting to research and recreate the LRDG raid on Barce (Bar-Chay) for themselves here are a few books that I found to be invaluable. All of these are top notch titles but I have given each book a rating based on how useful they were when researching this particular action.


★★★☆☆   Good - Well researched with some new insights and/or original illustrations
★★★★☆   Excellent - Original, insightful, clear, readable. A valuable resource.
★★★★★   Outstanding - A 'must have' book for this subject. 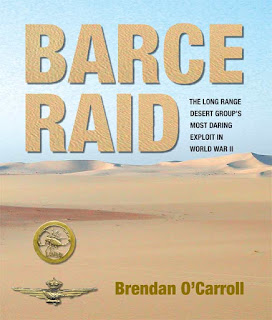 The following books don't necessarily reference the Barce Raid but were very useful for getting a feel for what the raid would have been like. 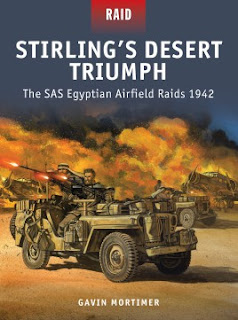 The Desert my Dwelling Place
By David Lloyd Owen
Cassell 1957
★★★☆☆