Over the weekend Reject Clint put on a cracking game set during the Spanish Civil War. Seven of us gathered in the Shed-o-War using a set of rules written by Clint the day before (allegedly)! The rules worked very well and made for a quick and easy game that flowed quickly and smoothly throughout.

Setup
The Battle of Madrid in November 1936 had been fought to a standstill, with the Nationalists under Franco failing to take the city. They then started to besiege it, aiming to cut its links to the rest of Spain. Franco decided to attack the city from the North-West in order to cut off water and electricity supplies from the Sierra de Guadarrama and encircle the city. After a failed offensive in November, the Nationalists summoned a force of 17000 men, led by General Orgaz, with four mobile brigades (led by Garcia Escamez, Baron, Saenz de Buruaga and Monasterio), backed by heavy artillery and JU-52 Bombers. The Republican army had a few battalions led by Luis Barcelo.

Towards the end of December, Orgaz received reinforcements and decided to relaunch the offensive on 3rd January. This offensive becoma known as the Battle of the Fog. The Republican high command redeployed their units in the Pozuelo-Brunete sector. The Republicans had an army corps led by the Miaja with five divisions (led by Nino Nanetti, Modesto, Colonels Perea, Adolfo Prada and Galan) but had little ammunition or supplies.

The Nationalists offensive started with a heavy artillery bombardment on the 14th December and Franco's troops occupied the town of Boadilla del Monte. Now in January a second big push is underway. This game will only deal with a very small part of the battle as the whole engagement lasted over a month.

Republican Briefing - Maintaining the existence of this supply road into Madrid is vital to the City. This road must be maintained at all costs. It is thought that the Nationalists will want to capture the road and deprive the city of troops and supplies.  It is Vital that the road be held. You will be out numbered but I expect that you will do your duty and hold the road open. “No Pasan!”

Nationalist Briefing - Your troops will be attacking an undefended section of the road network Therefore you must advance your forces across the road and create a firm bridgehead secure from counterattack. It is not sufficient to merely push them back but to advance strongly and push the traitors back to where they are unable to support the road with rifle or artillery fire. The road must be uncontested and securely held.  While you out number and out gun the traitorous Republicans in this area they are not to be taken lightly. Your mission this day is to take and hold the Corunna Road in order to deprive the city of supplies and support.

All the players were also issued with individual mission objectives that were known only to them. These included things like holding a particular building or making sure your allies took more casualties than you! These represented the many competing factions within both sides and added a little extra dimension to our individual actions.

Order of Battle
The arrival and deployment of forces in this game was quite fluid with both sides requesting and receiving reinforcements of various kinds throughout the game. Listing forces is therefore quite difficult because not everything available turned up. For example my side, the Republicans, requested reinforcements (some T26 light tanks) but we left it too late and they didn't arrive before the battle ended.

Analysis
A brilliant game and a great set of rules. The game flowed well and the mechanics were quickly picked up by all the players. Despite being outnumbered by the nationalists, and not receiving all our reinforcements, we put up a stiff fight and made the Fascists pay dearly for the road. I believe Clint is working out the final points for the game to take into account individual objectives etc.

For a set of rules supposedly written the day before these worked amazingly well. One innovation in particular that I think we were all impressed with, was the measuring method for firing and movement. This involved folding an A4 sheet in half and half again thereby providing us with four simple basic measurements: A4 Long Side (effective shooting range); A5 Long Side (Running); A5 Short side (close range); A6 Short side (movement when crossing an obstacle like a hedge or wall). The A4 sheet also had the basic rules printed on them so when folded we had a rules booklet and a measuring device in one handy package. A simple yet brilliant idea. 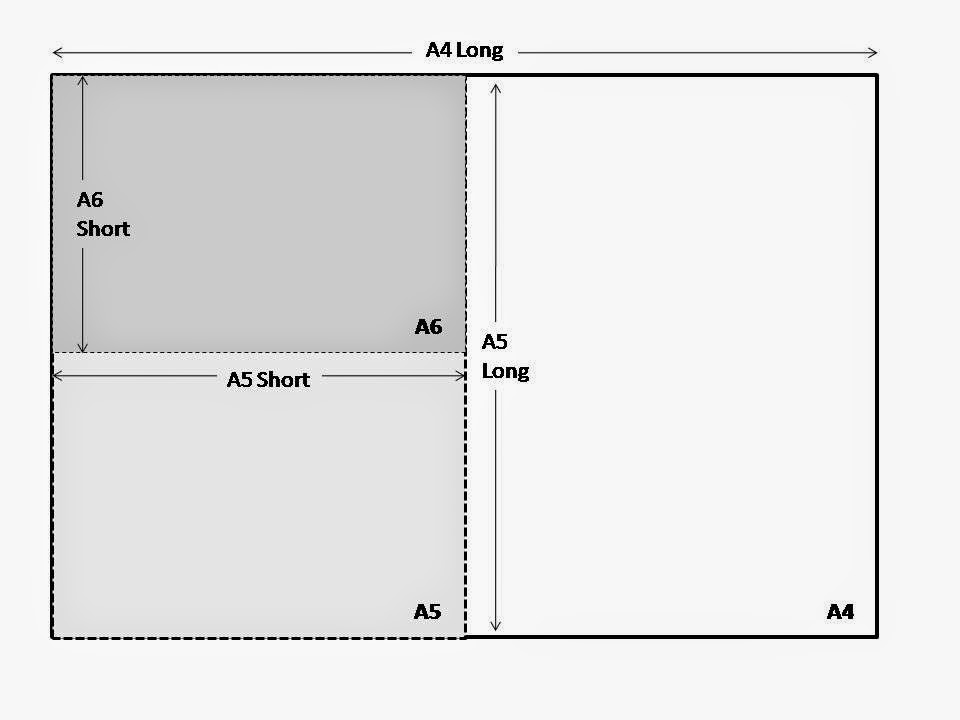 Very well done to Clint for putting on such a great game and I'm sure this won't be the last time we play these rules and this period in the Rejects Shed-o-War.
Posted by BigLee at 10:07